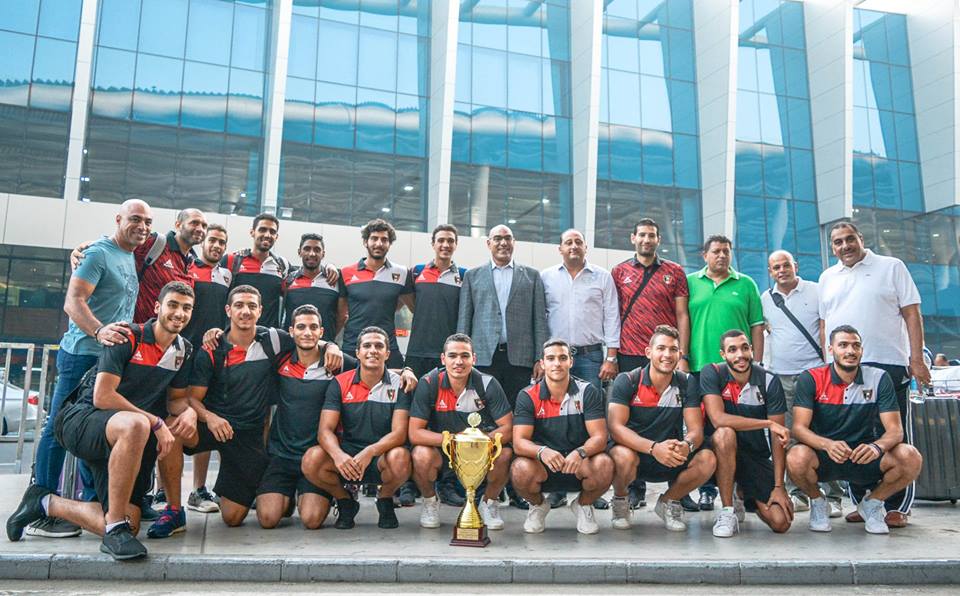 Egypt and Tunisia went into the final match of the championship with six wins out of six and knew the winner would take the crown and with a three-goal half-time lead (15:12), Egypt put themselves in the driving seat at the break, powering on to an eight-goal victory (30:22) at the final buzzer.

Nigeria confirmed bronze with a 33:26 win over Angola on the previous match day (Thursday 13 September) which meant they moved up to eight points after their six games and were unable to be caught.

The final match day was also notable for the other two games ending in draws as Morocco and Angola ended with 20 goals each and Guinea and Algeria drawing 31:31. This meant that the hosts took fourth place thanks to a better goal difference than Algeria (fifth). Angola finished sixth and Guinea in seventh.

With their top three spots, Egypt, Tunisia and Nigeria have qualified through to the 2019 IHF Men’s Junior World Championship which will be held in Spain next year.