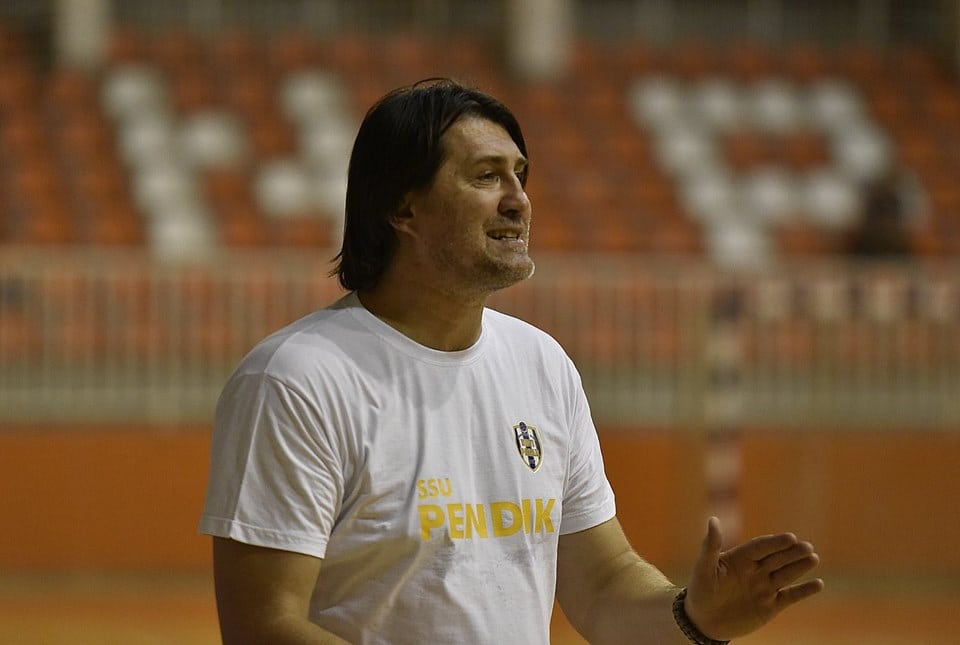 Two true legends of Serbian handball from 90’s and first half of the 2000’s, Nenad Perunicic and Nedeljko Jovanovic will lead Serbian national team in the future.

Nenad Perunicic is promoted as head-coach of the team, while his wish is that his former team-mate from the national team, Jovanovic, join his staff:

Serbia will play at World Championship 2019 in Germany and Denmark in Group in Berlin with home team, France, Brazil, Russia and Korea.