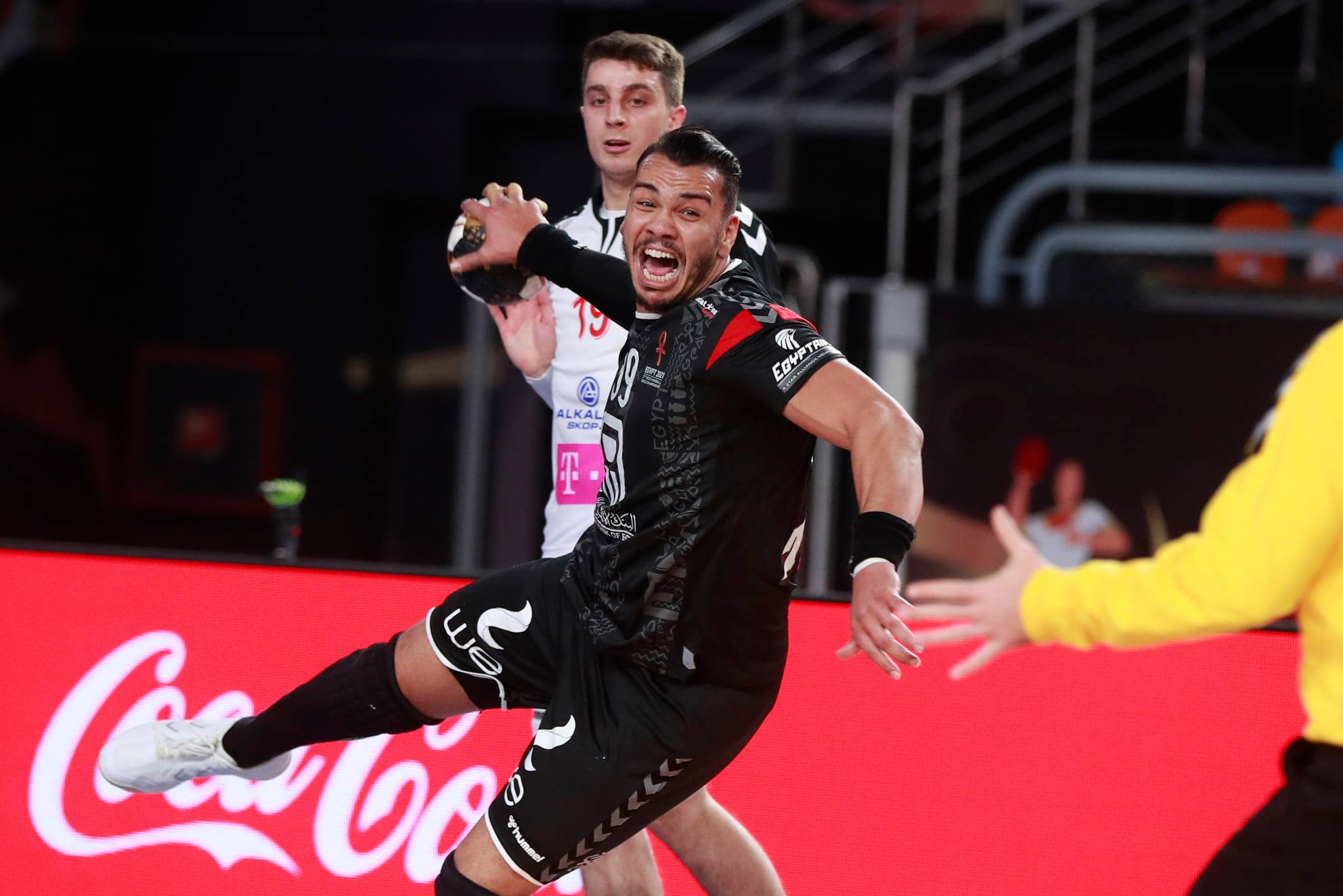 North Macedonia have suffered the toughest defeat in the history of their appearances at World Championships! The host team Egypt played strong defense to put Balkan guys 19 goals behind – 38:19 (20:6).

Macedonian squad was in the game until 10:6, when their playmaker Filip Kuzmanovski was sent off by sisters Bonaventura. After that, Egypt ended first half with 9:0 series.

Line-player Mamdouh Shebib was TOP scorer in the winning team with 8 goals, while Lazarov, Markovski and Pesevski netted 3 each.

This is the second biggest defeat in Macedonian history. Only Czech Republic beat them 38:18 more convincingly at Men’s EHF EURO 1998.