Vranjes before Norway: How to motivate players? They play for medal... | Handball Planet 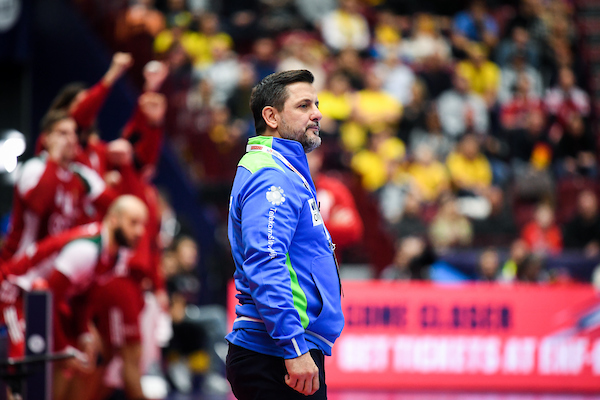 Slovenia have missed the chance to qualify for the second EHF EURO final in the history. Team of Ljubomir Vranjes hasn’t been on level from previous days in Gothenburg and Malmo, in crucial 60 minutes against Spain.

However, Swedish coach is ready to fighr for the bronze medal against Norway.

Slovenia and Norway will play at 18.30hrs for the bronze.