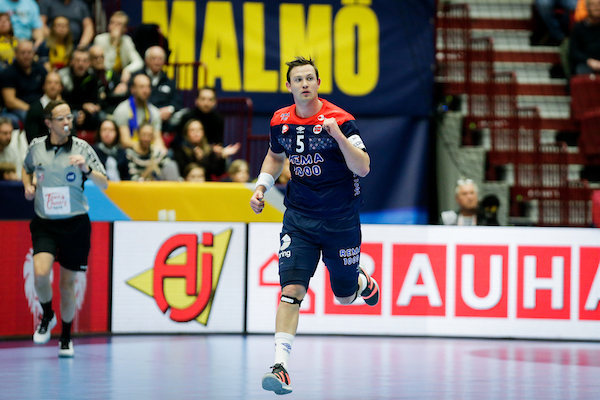 Norwegian playmaker Sander Sagosen is close to become a part of the handball history by overtaking the position of all-time best scorer in one tournament from Macedonian star Kiril Lazarov.

The 25-years old Norwegian scored 61 goals, just like Lazarov at Men’s EHF EURO 2012 in Serbia, but leader of Christian Berge’s team has one more match to stay alone on the all-time list.

Sagosen’s 10 goals hasn’t been enough for his team to reach the final after 80 minutes of epic battle with Croatia.