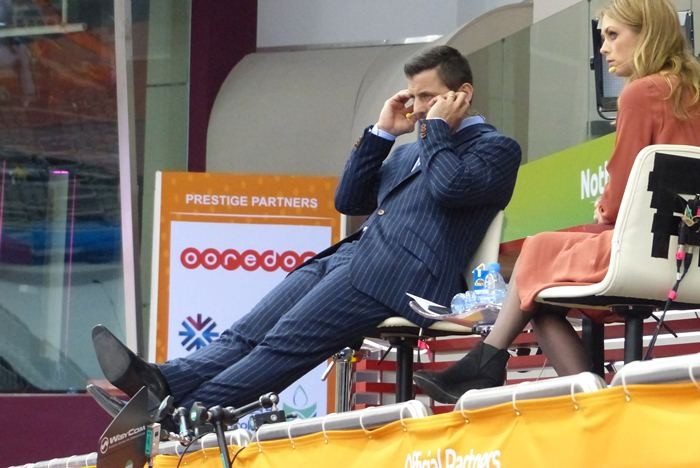 The Swedish aftonbladet.se published story with Slovenian NT coach Ljubomir Vranjes after the defeat in semi-final of the Men’s EHF EURO 2020.

Vranjes criticizes delegates on the match, with whom he had a problem (receiving 2-minutes suspension in the last phase of the match):

“They may be taking their responsibilities too seriously.” Handball is a very emotional sport. During the game, almost everyone on the bench rises, react to what is happening on the site. And where is the boundary of the permissible? Today you can’t even really rejoice -said Vranjes and calls once again for inventing “shot-clock in handball”:

– I would like the countdown to the attack to be introduced in handball. That would be better for everyone. One team is allowed to attack for 35 seconds, and the other has 55. And when the match lasts 60 minutes, this makes a very big difference. For example, one could give a minute to carry out an attack. It would be nice. And so the Spaniards took only 25 seconds to cross the center of the site. This also needs to be taken into account. Although I note that this is not the reason why we lost in the semifinals.

Dujshebaev put Spain in the third EURO final in a row!