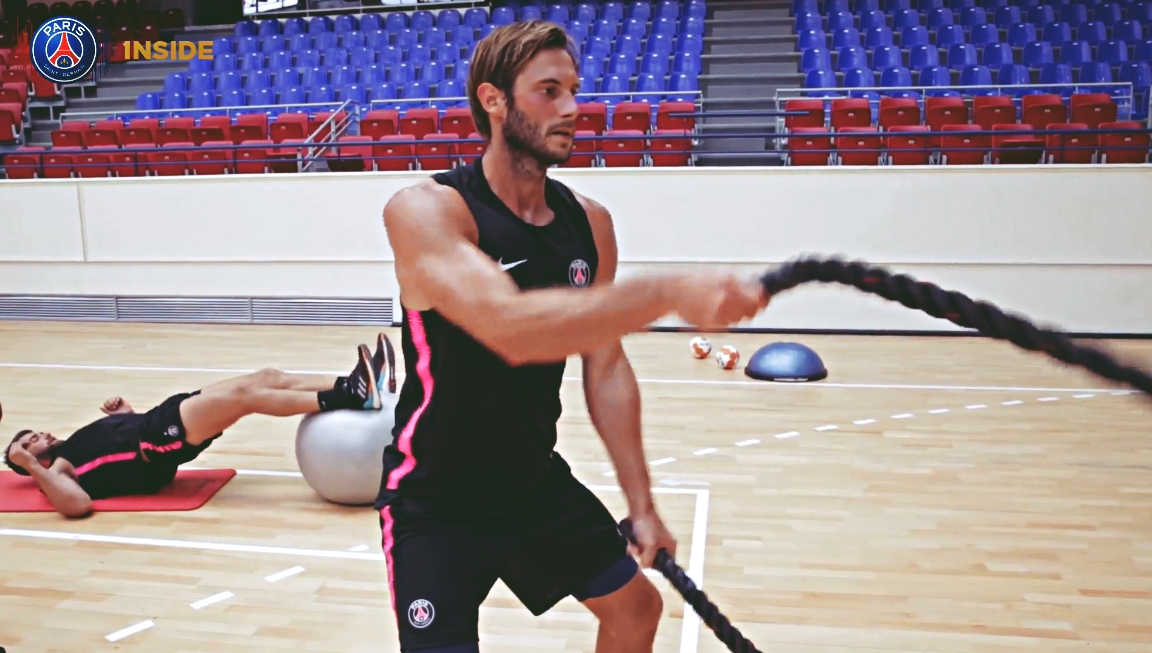 The third best team of European handball at VELUX EHF CL Final4 in Cologne 2018 and French champions, PSG Handball, began new era at the start of pre-season with the new coach – Raul Gonzales.

It was a long summer break for Karabatic, Omeyer and Co, who still have one thing to do in the “City of Light”, to win the VELUX EHF Champions League trophy after three unsuccessful appearances at Lanxess Arena with one final in 2017.

Here is the VIDEO of the first day of preparations.