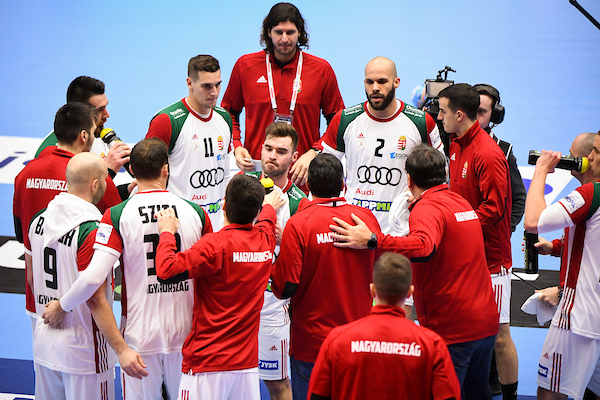 After two matches Danish team didn’t hold destiny in their own hands, so Iceland had to save them in the tournament by beating Hungary, but that didn’t happen! Hungary played fantastic second half led by Roland Mikler between the posts (14 saves in total, 4 7-meter saves) to beat Iceland 24:18 (8:12) and pack two points for the Main Round which will be played also in Malmo. Bence Banhidi was TOP scorer for Hungarians with eight goals.

Main Round clashes will be seen in Malmo.