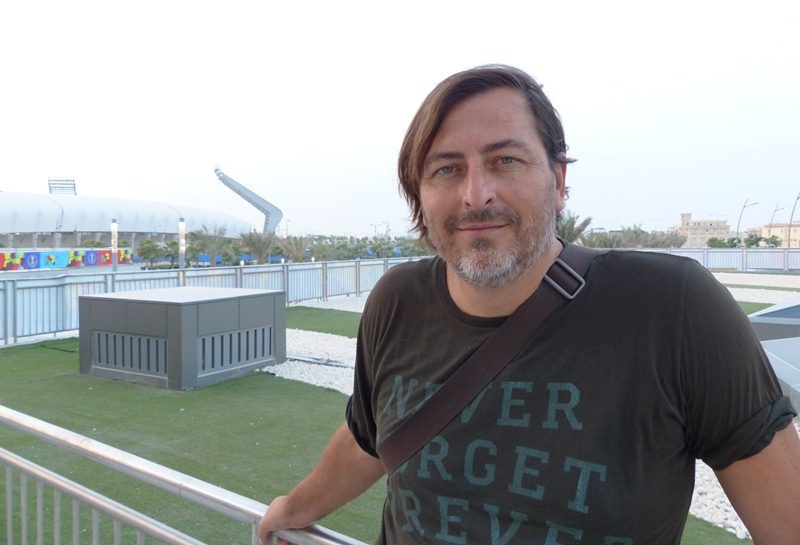 Igor Vori is not more RK PPD Zagreb coach after only five matches of the season.

According to Handball-Planet.com sources, the new coach of Croatian champions will be Vlado Sola.

The former World and Olympic winner as a goalkeeper of Croatian generation in 2003 and 2004, worked previously in Qatar and local RK Dubrava, while his last job was in Chinese project of Beijing University which competed at SEHA Gazprom League last season.