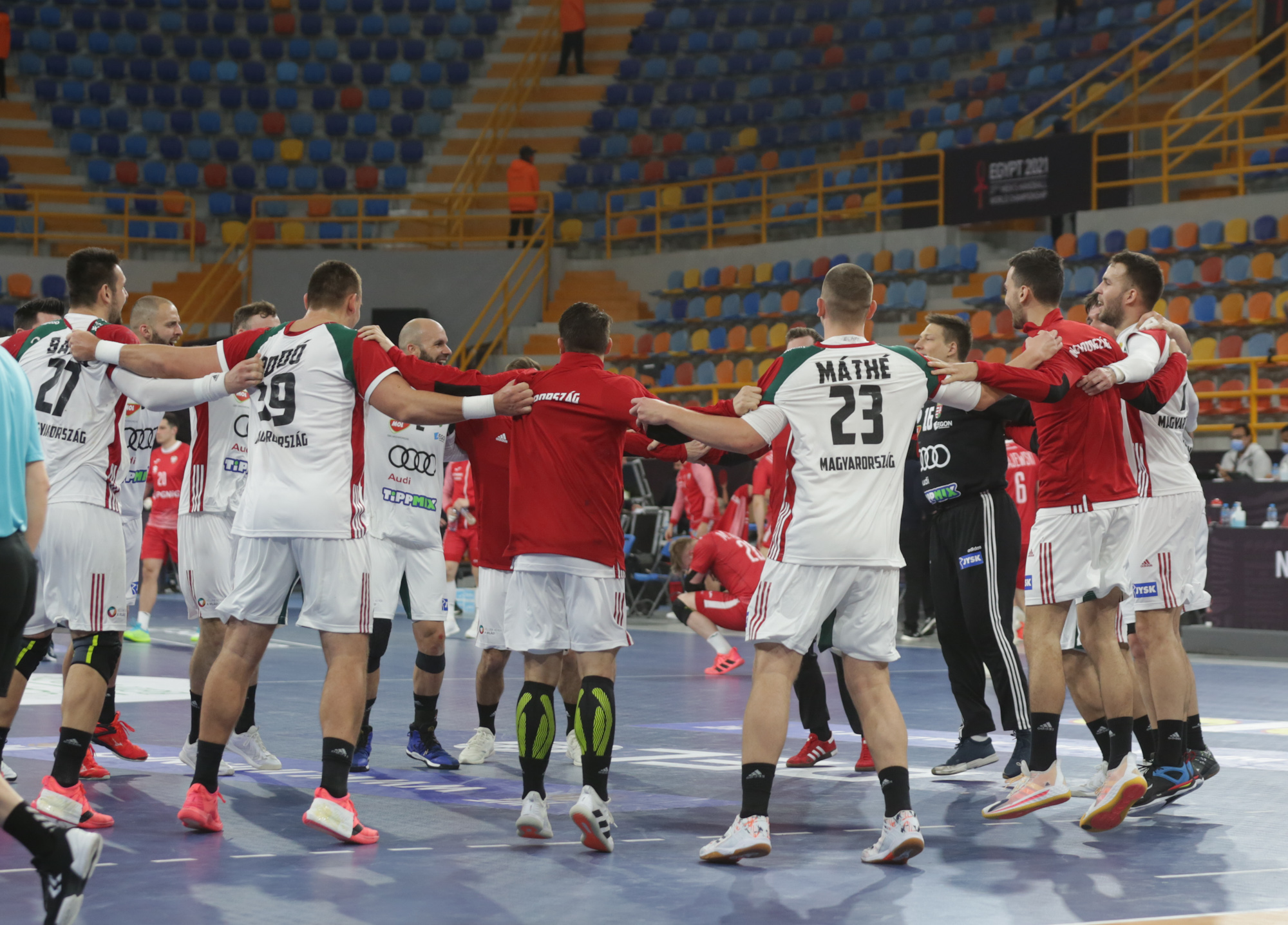 Hungary are again at the TOP 8 of the World’s handball. The country of two powerhouses of European handball, Telekom Veszprem and MOL Pick SZeged, made a significant step forward with the generation of Banhidi, Bodo, Mathe and other youngsters who are raising before the upcoming Men’s EHF EURO 2022 on home soil. Even before quarter-final with France, Hungarians are ambitious and won’t be satisfied to stop African journey before medal’s battles: