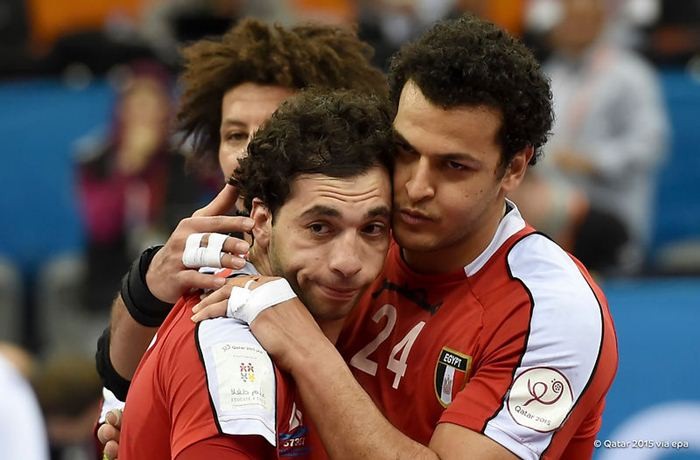 SG Flensburg will reinforce the squad before the second part of the season with one spectacular player from Egypt. A 30 years-old right back Ahmed Elahmar is coming from Qatari best team El Jaish as replacement for injured Holger Glandorf until the end of the season. It was pretty obvious that Flensburg’s coach Ljubomir Vranjes will try to find quality left-handed player for the rest of the season in which reigning EHF CL champions have high expectations.

Destiny or not, Vranjes was a special analyst of Swedish TV network during the matches of the 24th Men’s World Handball Championship in Qatar. He had opportunity to see an outstanding performance of Elahmar in the match Sweden – Egypt, what was probably the first step in the process of negotiations which brought one of the best non-European players, finally, to the European stage.

“I am satisfied that with Ahmed Elahmar we found another option on right back position, which can help the team. Ahmed’s style will match to our team’s play, but also he brings a lot of experience”, said Vranjes.