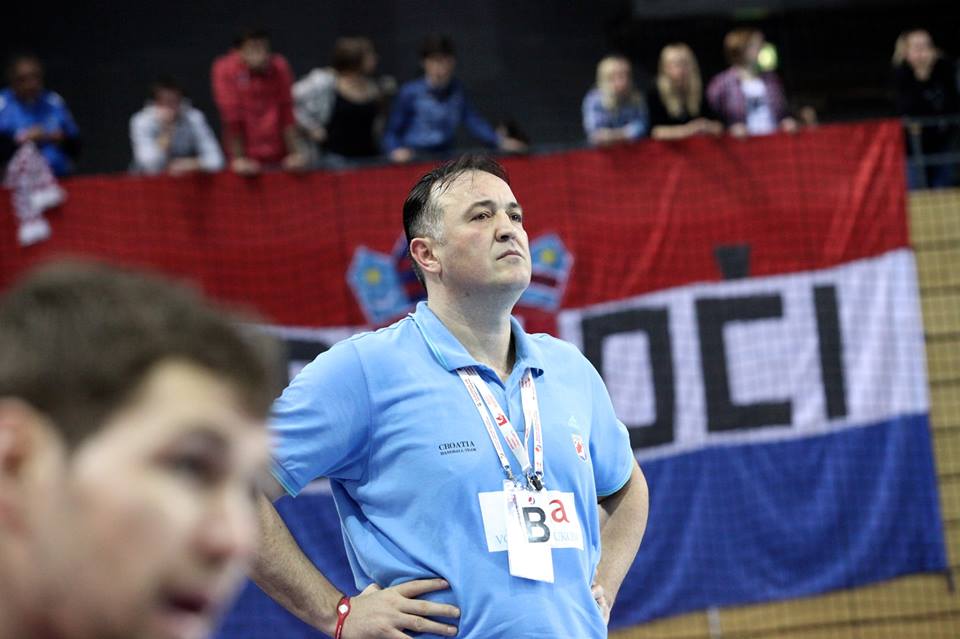 Croatia looking for a new head-coach! Slavko Goluza resigned after four years on the Croatian NT bench. The main reason was sixth place at Qatar 2015, which caused a lot of media tensions and critics afterwards Goluza decided to leave job on which he was appointed in 2011 as successor of Lino Červar (2003-2010).

Goluza won three medals with Croatia. He began with fifth place at WCh 2011 in Sweden, continued with bronze medal at EURO 2012 in Serbia, Olympic Games in London and WCh 2013 in Spain, while he stayed out of medal podium at EURO 2014 in Denmark, when Croats finished fourth.

The sixth place from Qatar is the worst placement in the last 13 years (since 2002), when amazing generation with Balic, Lackovic, Metlicic and Co. began revolution with gold in Portugal – WCh 2003.

– It is obvious that I didn’t meet expectations of Croatian public despite the fact that we achieved our goal – placement at Olympic qualifications. I want to take off of all the pressure from Croatian Handball Federation, players, but also my family at the first place – said Goluza.