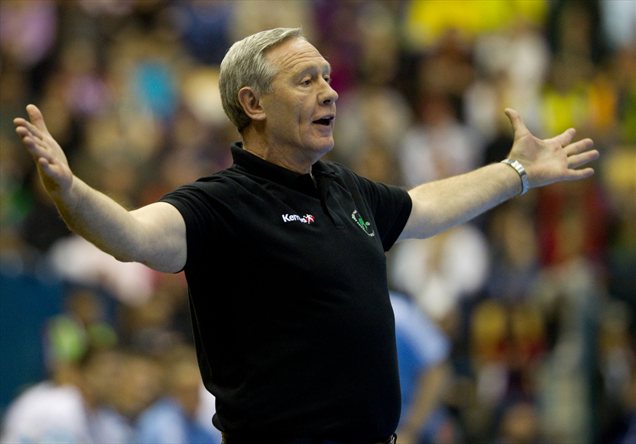 The first pick for the new Croatian NT coach is Zvonimir Noka Serdarusic. Legendary coach of THW Kiel, with whom he wrote one of the best chapters of the handball history with 10 titles of the DKB Bundesliga and EHF CL trophy in 2008, currently working in the French team Aix, but the deal with the Croatian Handball Federation is almost done according to Croatian media.

“I speak with Zoran Gobac (vice-president of CHF), but national team has not been our topic until now”, said Serdarusic and added, “My plan is to go back to Croatia after the end of contract with Aix next summer”.

Serdarusic led Slovenia at EHF EURO 2010 in Austria, where they finished 11th.

Current Croatian coach Slavko Goluza will probably stay on the bench until the end of qualifications for the Men’s EHF EURO 2016 in June, but after sixth place at Qatar 2015, he lost the support of Federation and media.