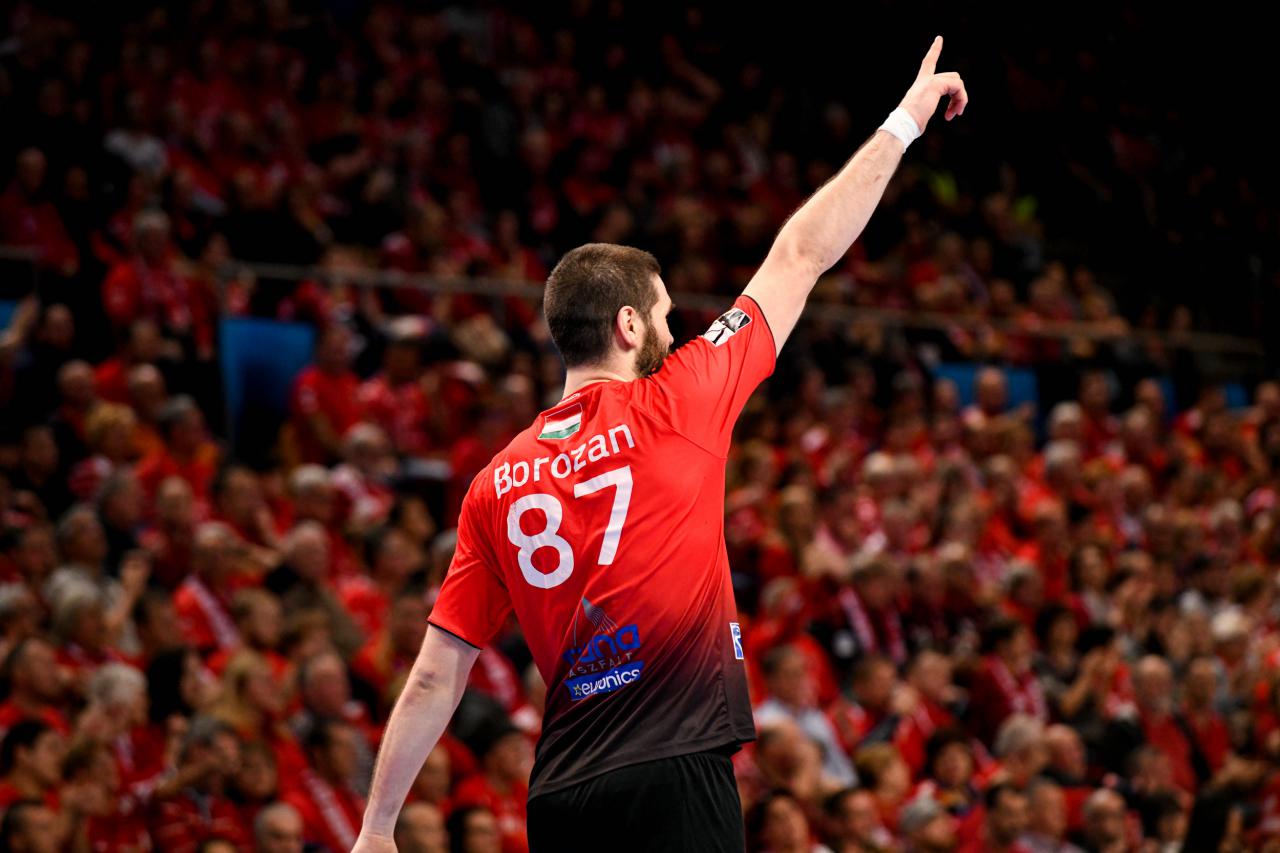 Youtube channell HANDBALL TV making videos in which they put “hidden part of handball world”, salaries of the TOP players in the TOP club in front.

According to their sources, the 26-years old Montenegrian left back Vuko Borozan is the highest paid player in current squad of Telekom Veszprem.

Borozan, after he got out of the contract with RK Vardar Skopje in the middle of the 2018/2019 season, which cost him second title in the EHF Champions league, signed deal with Hungarians in order to replace Momir Ilic who retired in summer 2019.

It is questionable is he succeeded in that in the first season which ended in March without conclusion.

Here is the time-line of Veszprem’s salaries.