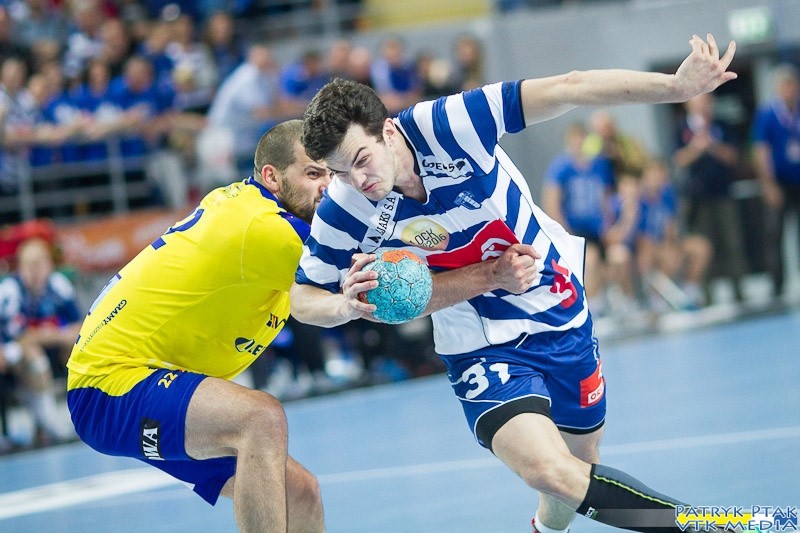 The first clash of two biggest rivals in Polish handball, but also one of the most interesting rivals on the European level, Orlen Wisla Plock and Vive Targi Kielce will be played on Saturday at 17:30hrs. Two best Polish teams have opened season in the fantastic form. Team from Plock qualified for the EHF Champions League and after two matches showed that won’t be easy task to any TOP team in current season. On the other side, the third European team from the last season, Vive Targi Kielce celebrated two easy victories on the beginning of the EHF CL campaign in the same group as Wisla, with “boring” winning strike in the domestic Championship. Bogdan Wenta got this summer a “gift” from Spain, when Julen Aguinagalde came and replace Rastko Stojkovic.

Wisla’s coach Manolo Cadenas still don’t know whether Adam Wisniewski and Marcin Lijewski will be fit for the “Polish War” in front of 4.5000 fans in “ORLEN Arena” on Saturday. Decision about them will be made just before the match.

The interesting fact is that Wisla beat Kielce 32:25 at the first match of the last season. After that they suffered four defeats in a row: