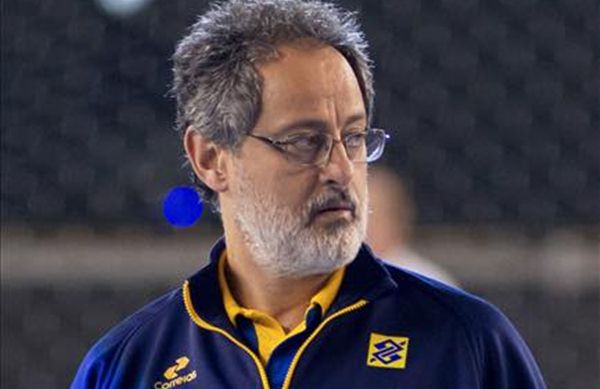 Washington Nunes is the name of the coach who will replace Jordi Ribera at the position of the Brazilian NT leader. Ribera’s assistant and former NT head-coach in period 2008-2009, when Brazil won 21st place at Men’s World Championship 2009 in Croatia.

Nunes was assistant of Ribera since 2013. He also lead the domestic team Sao Caetano.

Brazilians will play opener against France on January 11.