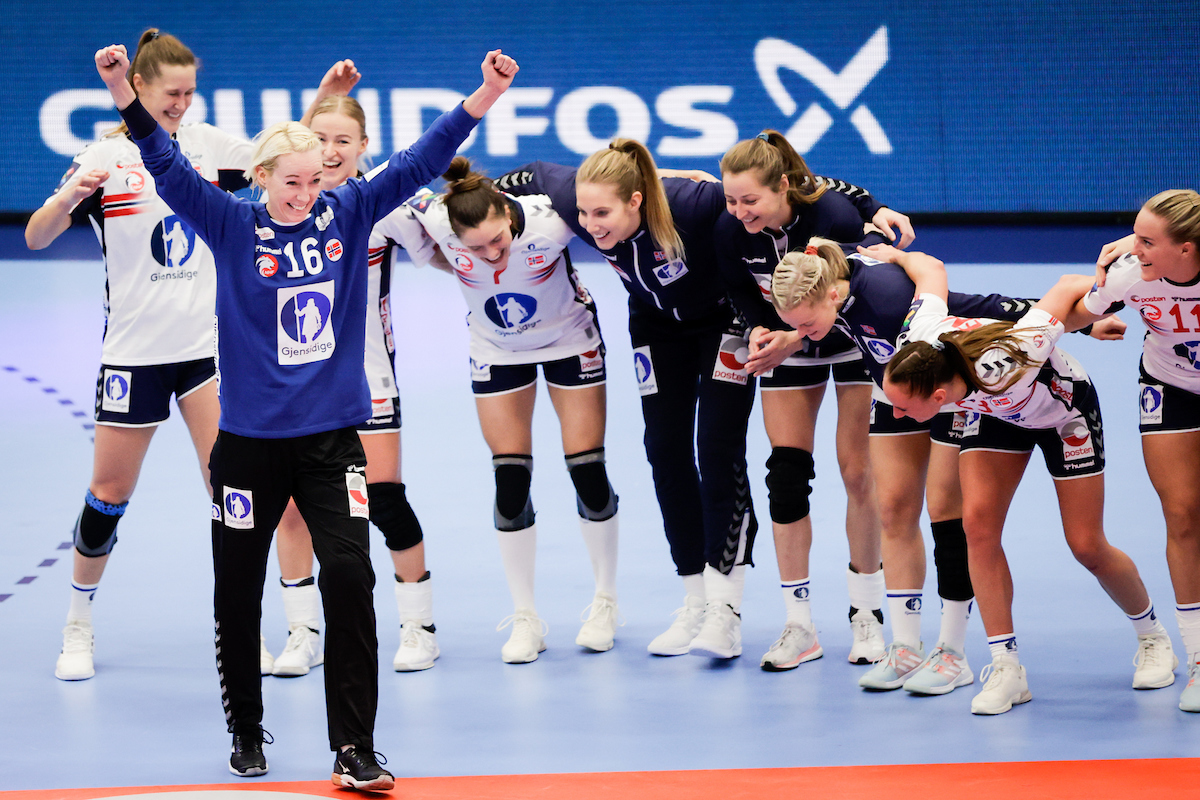 Legendary Norwegian goalkeeper Katrine Lunde has played her 300th match in national team t-shirt last night against Romania 28:20 as the conclusion of the fantastic Women’s EHF EURO 2020 Preliminary Round in Kolding.

Even she came later in the NT squad, the 40-years old goalie deserved MVP title in the third win of her powerful team.

She became the second player in “club 300”. Karoline Dyhre Breivang is on 305, but Lunde has the chance to become equal if Norway qualify for the final weekend in Herning.