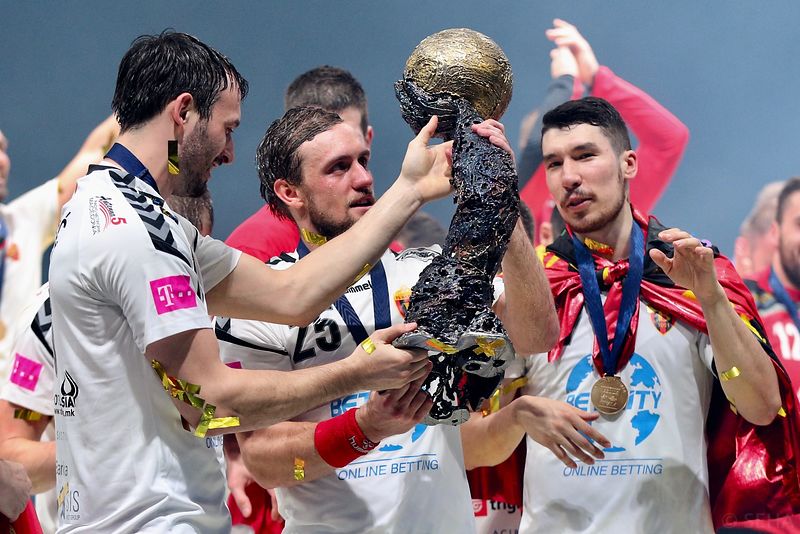 The seventh Content for the WORLD HANDBALL PLAYER 2017 giving another perspective on everything what happened in previous 11 months. Based on opinion of 30 handball journalists from all over the world, 32 best players from 15 countries got nominations.

Handball stars coming from 11 TOP teams, the most of them are members of PSG Handball. Nikola and Luka Karabatic, Uwe Gensheimer, Mikkel Hansen, Sander Sagosen and Nedim Remili represent the club with the highest budget in world of handball – French champions and EHF Champions League runners-up.

Alex Dujshebaev won EHF Champions League with RK Vardar Skopje, but Spanish right back is now force of PGE Vive Kielce. The World best line-player 2016, Julen Aguinagalde is again in the race for the best on his position, but also right wing Blaz Janc.