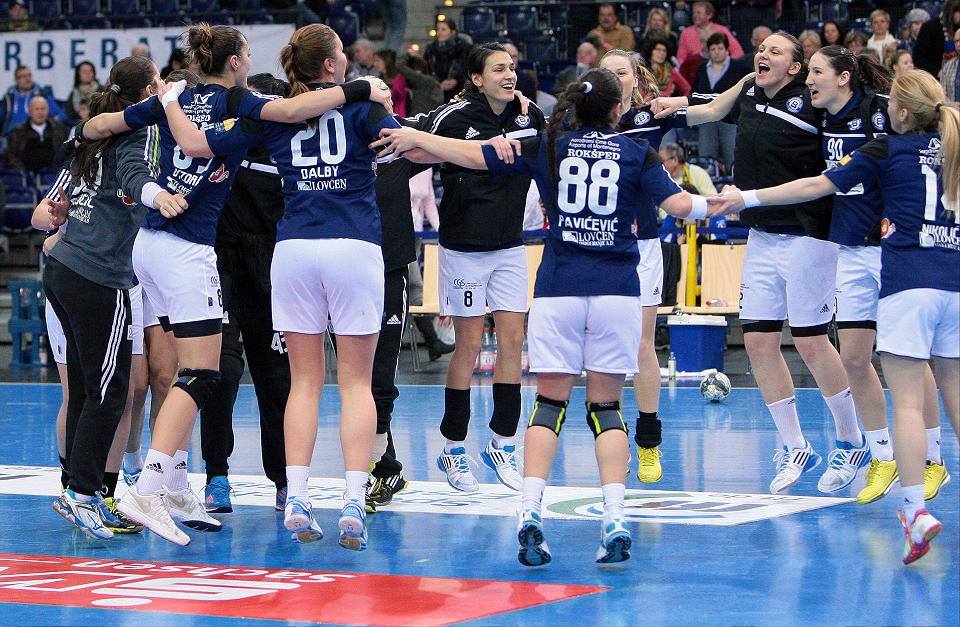 Three of three for visitors at the start of the Women’s EHF Champions League Round 2! Reigning champions ŽRK Budućnost and Romanian CSM Bucuresti had no difficult job to outplay their rivals despite dissadvantage of home support.

Jorgensen and Gullden (six goals each) have been the crucial forces of Romanian TOP team against weak domestic Savehof 28:17.

Nina and Tea Mork scored 18 goals in total (nine each) for important victory of Norwegian champions Larvik HK in Romanian Baia Mare 31:29. Even good performance of French start Allison Pineau (8) couldn’t save the hopes of the home squad.