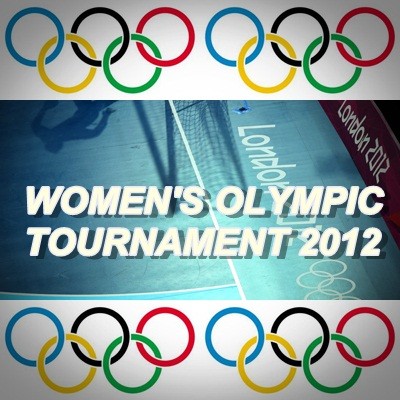 As we knew all four teams from Group B who will play in the Women’s Olympic Tournament 1/4 Finals, Round 4 brought interesting matches without huge pressure. Angola beats Great Britain 31:25 and that was the first win of African champion, but too late.

Croatia wins over Montenegro 26:25 in Balkan derby. Montenegrian girls made crucial technical mistake 10 seconds before the end during decisive counter-attack. That was enough for a big celebration of team coached by Vladimir Canjuga.

Russia celebrated third success in London over Brasil 31:27. That was the first defeat for American champion.