Youth WCh 2013: Croatia and Denmark for the gold! | Handball Planet 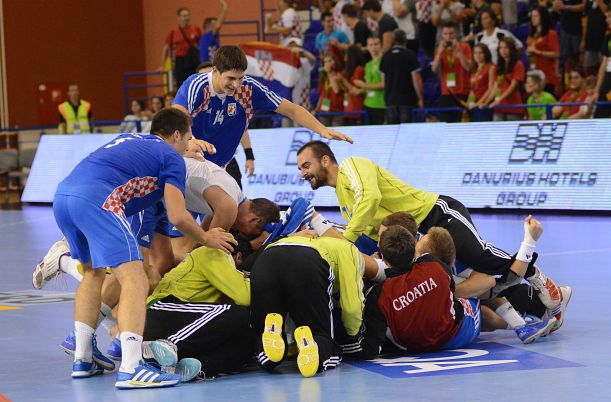 At the Youth World Championship Final in Hungary will play Croatia and Denmark. The best generation 1994 have these two countries and that was demonstrated in the semi-final clashes. Croatia beat Germany 29:26, while Denmark has no problem against Spain 32:23. After European vice-champion, Sweden, young Croats beat European champions, Germans.
The final will be played on Friday at 17hrs.