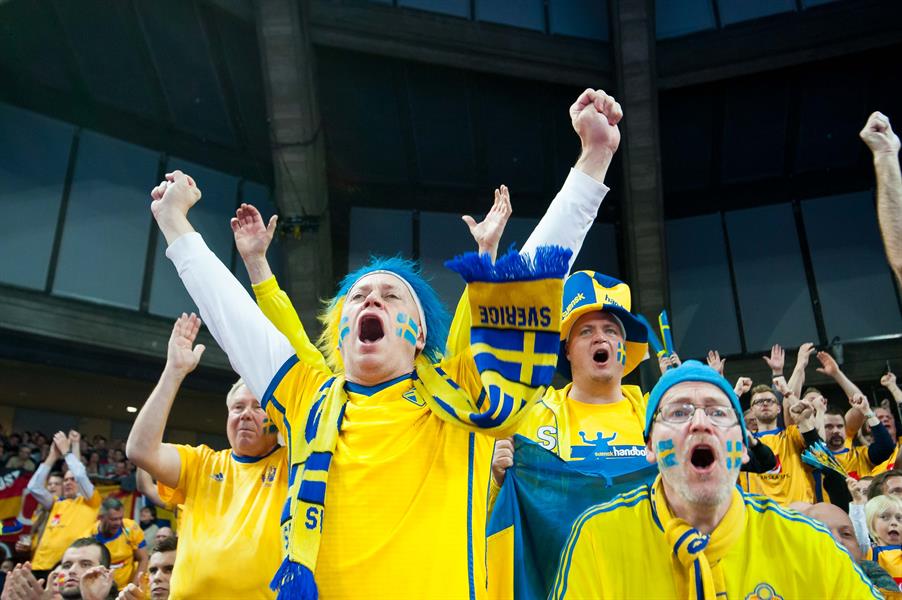 Sweden stayed in the race for the Olympic qualifications thanks to the goal of Mattias Zachrisson only few seconds before the final buzzer at the match against Denmark 28:28 (13:15). Swedish team were in minus during the whole match, but Kalmann and Co. didn’t let the last train for Rio to go away.With three goals in the last two minutes, Lindgren-Olsson boys took a point which could push them on place number 4 in Main Group in Wroclaw after tomorrow match against Hungary.

On the other side, Denmark didn’t use chance to secure better position before decisive clash for the semi-final against Germany on Wednesday.

Spain had difficult job to outplay Hungary 31:29, but Rivera (5) and other guys in Manolo Cadenas roster didn’t let surprise against Laszlo Nagy (9) and Co.