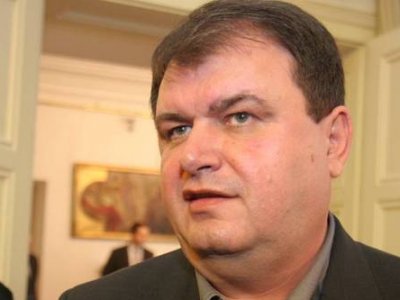 The leading personality of the Croatian Handball Federation, Zoran Gobac, has again attacked the EHF saying that the draw for the EHF EURO 2014 in Denmark has been fixed.

– It hasn’t even begun, and the European Championship is already fixed. The host could choose which group they will be in, but only after the whole draw was over. This way Denmark chose easier opponents for the second round, and the harder ones they left for the end of the championship. It’s not Denmark’s fault, but EHF which let this happen. This could not possibly happen at a football or basketball championship.

– If they paid the European Handball Federation, means that they bought the championship, and now they  want to make huge business out of this. So that Norwegians play in a hall which will be easiest to fill, so that Swedish play where they can fill the hall – what is Copenhagen – Malmo? You just cross the bridge. Now it’s known why our two votes disappeared when the decision on who will host this championship was made, and no one knew the answer. – concluded Zoran Gobac.