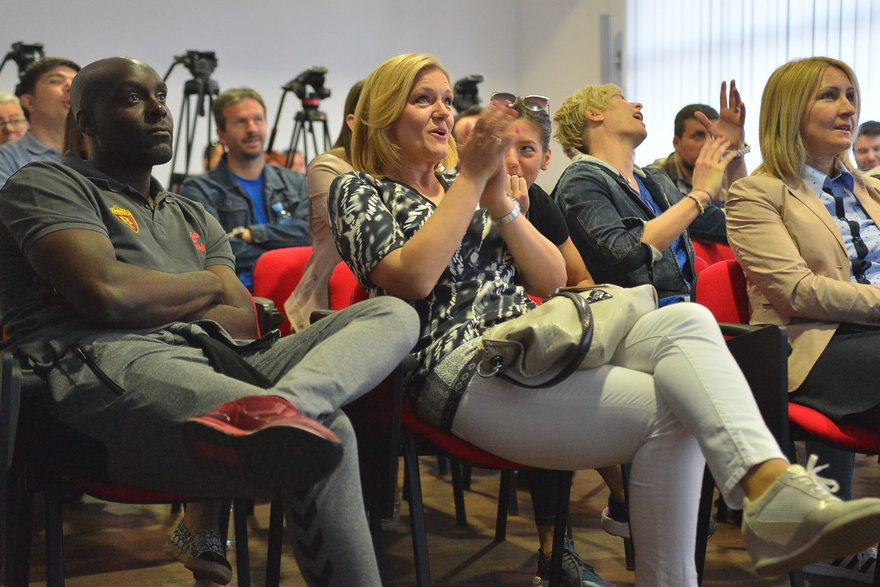 ZRK Vardar sacked Indira Kastratovic! The long-term solution on the bench of ambitious Macedonian champions, with whom girls from Skopje played last three times at Women’s EHF Final4 in Budapest, have no trust of Vardar’s owner Sergey Samsonenko.

Kastratovic was on the bench of ZRK Vardar since 2012. Since than she had “help” from coaches like Vladimir Vujovic, Uros Bregar,Jan Pytlick, Kim Rasmussen and David Davis, but no one was good enough to stay longer with the team, in non-understandable partnership with Kastratovic, who was officialy coach No.1, but from “the shadow”.

Decision was made after ZRK Vardar played 27:27 against FTC at the start of the Women’s EHF Champions League 2016/2017.