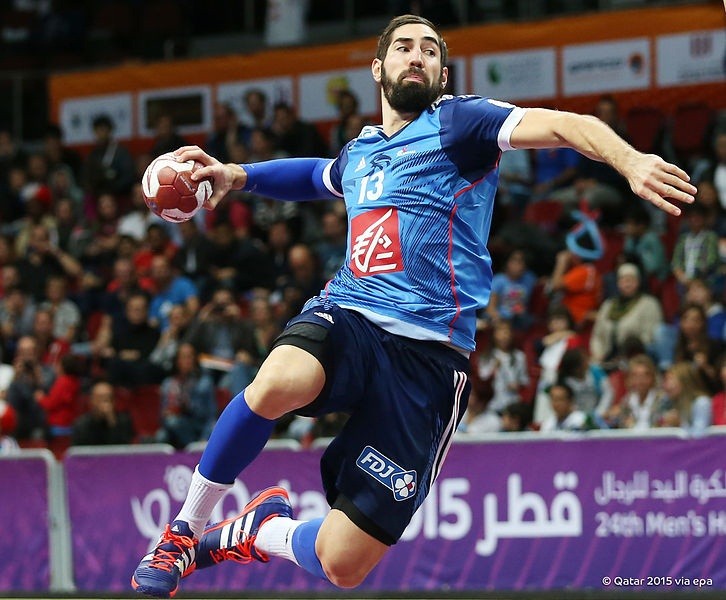 The MIZUNO WORLD HANDBALL PLAYER 2015 Nikola Karabatić was satisfied with his team effort in opening win over Macedonia 30:23 at the Men’s EHF EURO 2016 Group A in Krakow.

– We expected such a tough match with Macedonians. The first match is always tough on big events. Macedonia play good handball. We have chance to see that in qualfiications for Poland. We had problems in the first half, but after that, we managed to break their resistance in the last 10 minutes. However, seven goals isn’t a real difference between two teams. It is too much for that what was happening during the match. Victory is the most important – said Nikola and added comment about next rival – Serbia (Saturday, 18.15):

– It will be a tough match. Serbs have a young team with some new players. There are no Momir Ilic and Marko Vujin, so they changed profile of the team, but they play good defense. Momir Rnić and Petar Nenadić are playing good seasons. They usually have a good wings, strong performance by goalies. They have nothing to lose against us. They know tha they aren’t favorites – concluded Karabatić for Handball-Planet.com.