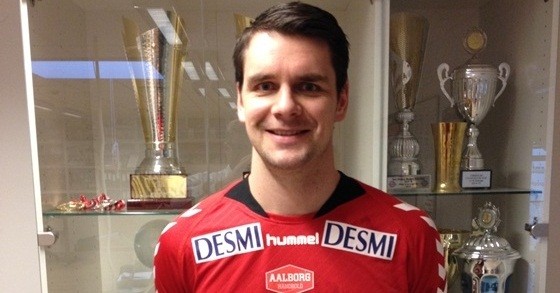 Experienced Icelandic left back Aron Atlason will reinforce Danish Aalborg in the upcoming three years. The 32-years old shooter has a huge experience of playing in the strongest leagues like DKB Bundesliga and French LNH, but he decided to come back to Denmark, where he played between 2006 and 2012.

Atlason was a member of Icelandic silver Olympic squad in Beijing 2008.