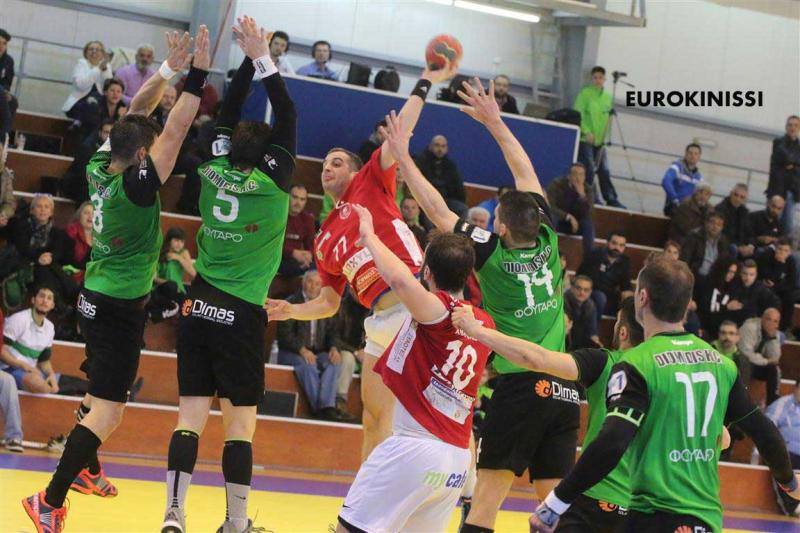 The regular part of the season in Greece is over! A.C Diomidis Argous showed the best form during the Championships by winning 20 from 22 matches, which put them on the first place at the start of Play-Off league.

The first six teams will fight for the two places which will play at the Play-Off Final (best 3). Teams will start with only a half of the points which they won in regular part (five rounds will be played more), but even in that situation, it looks that Diomidis are very close to the first place, while for the second will fight Filippos, PAOK and Dikeas.