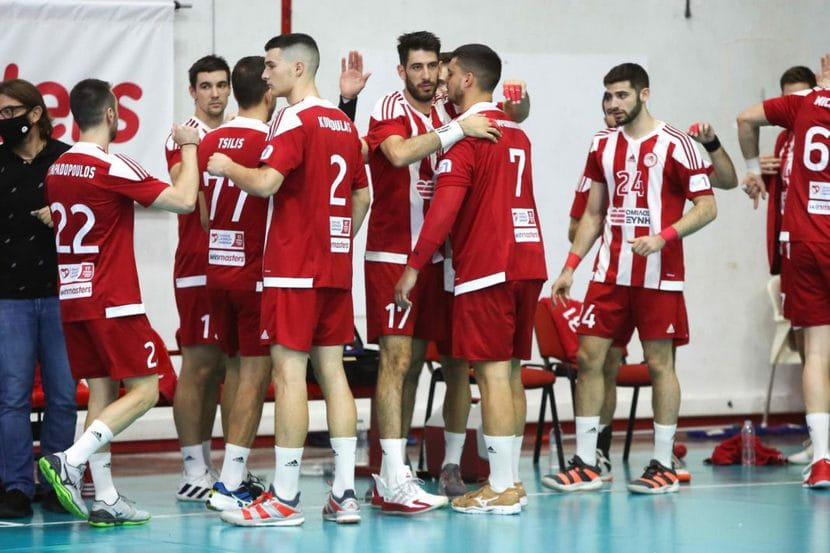 Olympiacos issued an official statement announcing the withdrawal from the Greek championship. Earlier, the club from Piraeus was awarded a forfeit defeat for not showing up for the match with Aris, which was supposed to take place on 4 April.

The reason for this step is the refusal of the Greek Handball Federation to postpone the restart of the tournament at the request of Olympiacos.

“We haven’t trained for two months, we haven’t had any matches for about five months. It is clear that the concept of competition is lost here. The loss of two points in the match against Aris is an additional reason for our departure from the league,” the club said in a statement.

Earlier it was reported that due to financial problems, Olympiacos left all the legionnaires, as well as the Croatian coach Nenad Kljajic.