ITALY: Bozen, Romagna, and Fasano all in pole position for the semi-finals qualifications | Handball Planet 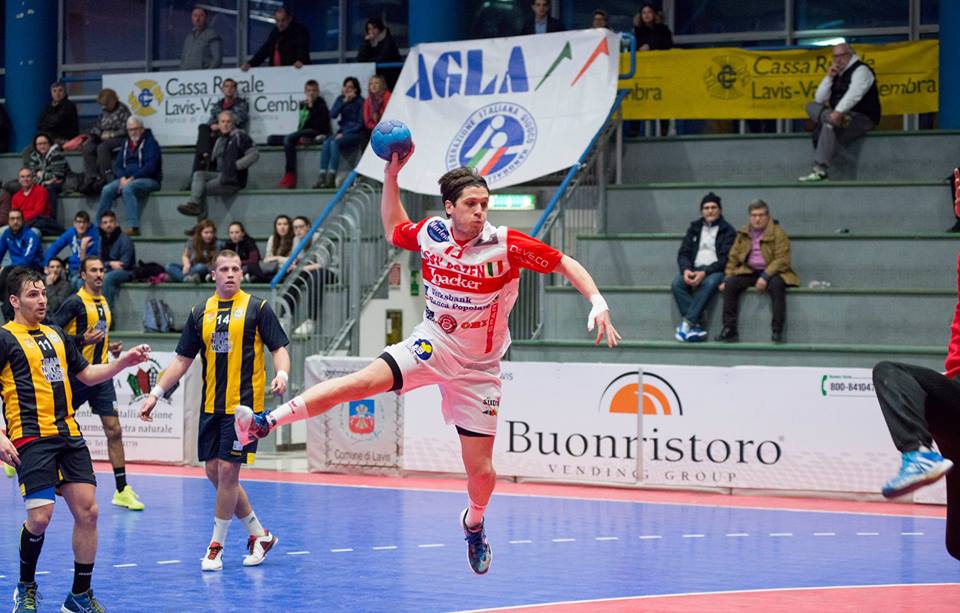 The Serie A Italian championship has finally entered its most crucial phase. The Poule Play-Off is coming to an end and in May the Play-Offs will decide the Italian title winner. The matches in the 4th day of Poule Play-Off have been played during the weekend.  Bozen, Romagna and Junior Fasano have all won, taking a further, very important step towards the qualification for the semi-finals. While Bozen has decisively defeated Pressano (29-18) on home ground, playing in front of their own fans has brought a victory also to Romagna against Carpi (24-22) and to Fasano over Siracusa (32-27).

The fourth pass to the semi-finals will be assigned in a three team play-off that will see engaged the 2nd placed teams of Group A, B, and C of the Italian Serie A. As of now Pressano and Carpi are already in, while the third place is still contended between Siracusa and Coversano, both at 9 points in Group C.

The battle to avoid demotion is also not over yet in the second Italian league, with Malo and Mezzocorona in Group A, Estense, Nonantola, and Casalgrande in Group B, Haenna and Lazio in Group C all still competing.

There are still 120′ to be played, two matches, before the Play-Off for the title.