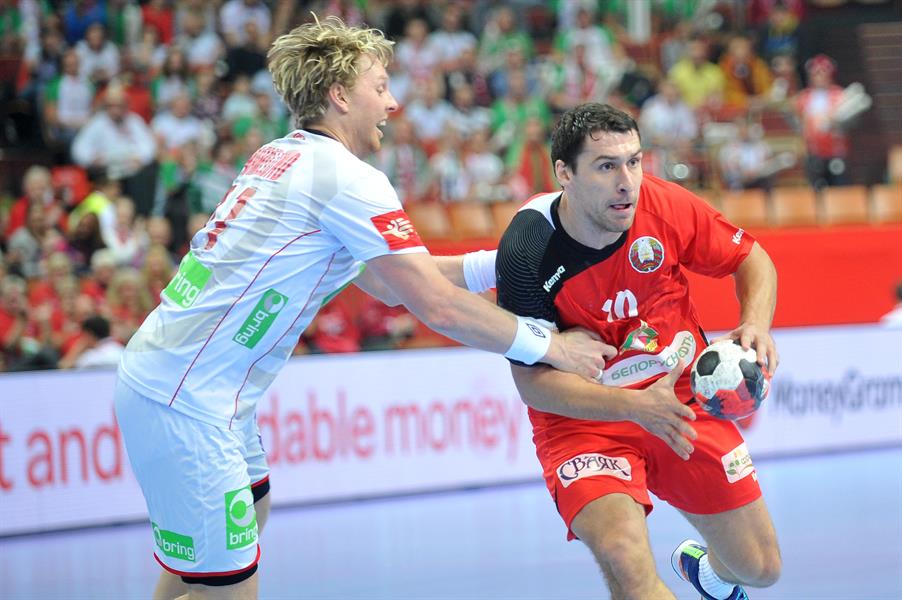 EHF EURO champions Germany find themselves among the top 7-seeded nations when the qualification draw for the Men’s EHF EURO 2018 takes place in Dubrovnik, Croatia on 14 April 2016.

The draw starts at 10:30 hrs local time and will be broadcast live via the EHF EURO Youtube channel and on the official website, www.ehf-euro.com.

According to the current national team ranking the participating nations have been seeded in the following pots:

The teams will be drawn into seven groups of four teams each. The top two teams of each group as well as the best third-ranked team overall will qualify for the Men’s EHF EURO 2018.

*The intermediate play-offs between these teams will be played between 6 and 10 April 2016.