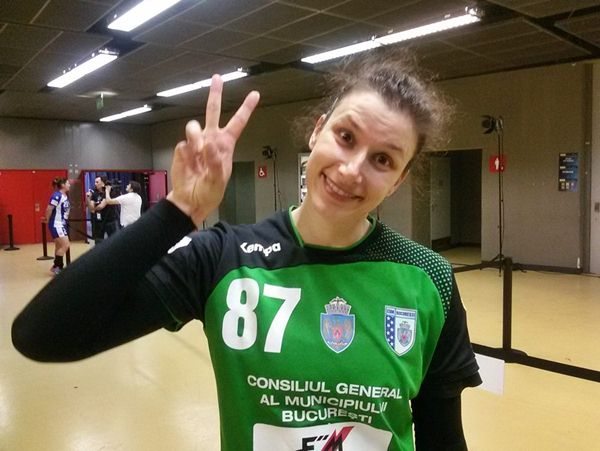 The real hero of the first ever Women’s EHF CL semi-final for CSM Bucharest was Croatian goalkeeper Jelena Grubišić. The former RK Krim and RK Podravka member had 20 saves against ŽRK Vardar (in 45th minute she was on 60%) 27:21 in the second match at Papp Laszlo Arena, which was enough to put her team at big final against Gyor.

Romanian team played above all expectations…