Dragana Cvijic: Tournament in Gyor is the most important in our careers | Handball Planet 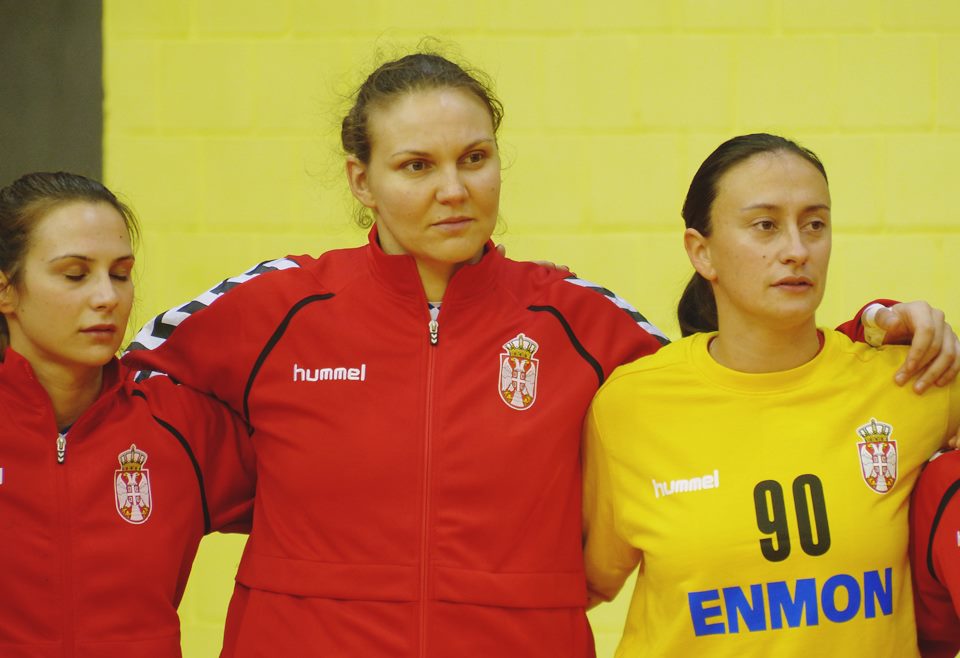 One of the best line-players in the world of women’s handball, Dragana Cvijic, talked emotionally for Balkan-Handball.com about the battle of Serbian team for Olympic Games in Tokyo, but also days in CSM Bucharest and decision to sign for Slovenian RK Krim Mercator.

CSM Bucharest is waiting for a big challenge, a duel with Valcea to advance to the quarterfinals of the EHF Champions League.

What are Bucharest’s goals this season?

At the end of the season, you return to Ljubljana’s RK Krim Mercator, where your international career began after the RK Crvena zvezda…

From March 19 to 21, the Serbian national team will fight for a place at the Olympic Games in the company of the selections of Hungary, Russia and Kazakhstan.