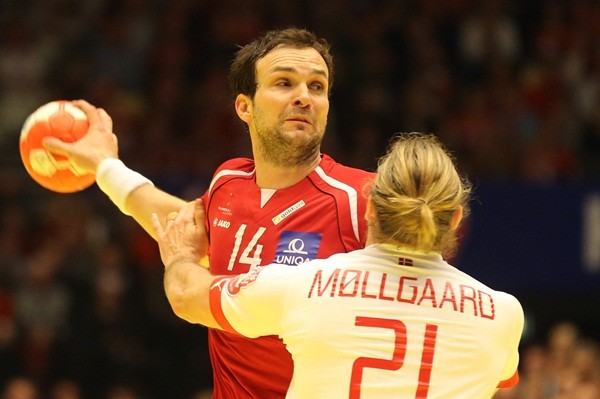 Legendary Austrian playmaker Viktor Szilagyi will end his proffesional career with two matches of WCh 2017 Play Off against Denmark next June! The 38-years old member of German Bergischer HC decided to finish career and take the chance to work in Management of the club which vital part is since 2012.

Szilagyi was a leader of Austrian NT for a years. He was the most important part of Dagur Sigurdsson squad who won the ninth place at Men’s EHF EURO 2010 in Vienna.