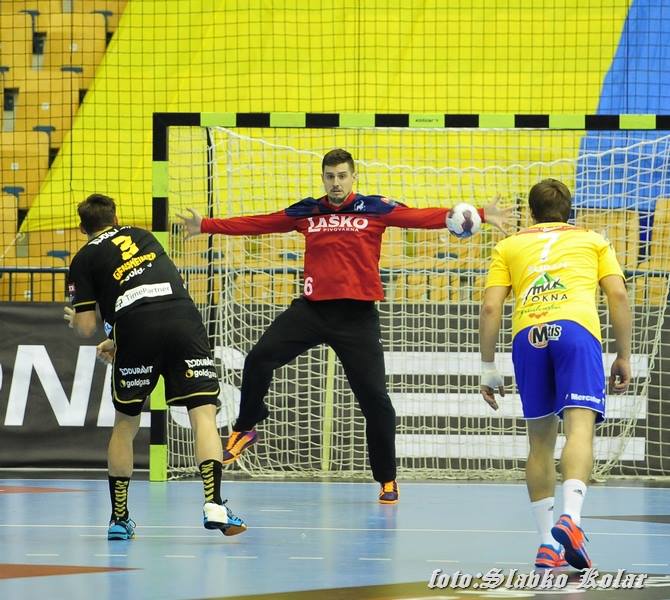 Goalkeeper Matevz Skok should replace Filip Ivic between the post after experience of DKB Bundesliga with TUS Lubbecke.

Luka Stepancic will join PSG Handball, while his replacement will be David Miklavcic from French Tremblay.

The third signing will be Darko Cingeras, left wing of RK Maribor Branik. It looks that Croatian champions will stay without all three domestic left wings (Sprem, Kovacevic and Mihic), while Serbian Dobrivoje Marković will stay at the club.