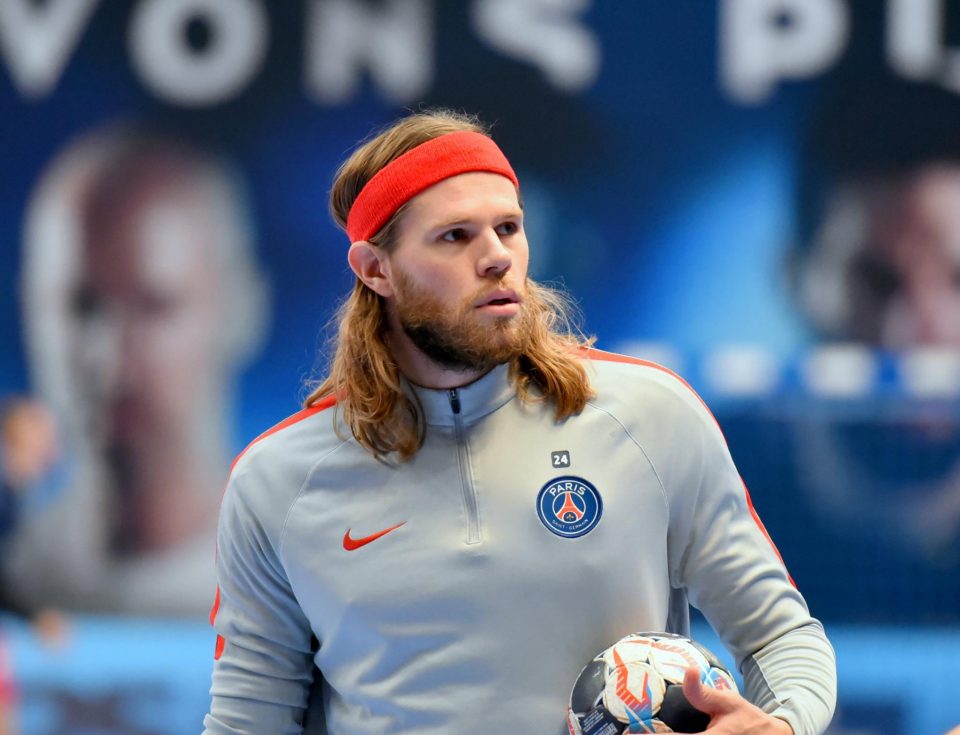 What is the real measure of the TOP handball quality? Trophies? Despite the fact that Mikkel Hansen won everything in world of national team’s handball, where he lifted EHF EURO 2012, Olympic 2016 and World Championship 2019 trophies, club’s career of three-times IHF and two-times Handball-Planet.com World Handball Player isn’t so successful.

The 33-years old Danish left back still fighting for the first EHF Champions League trophy in his career. On August 20, it was eight years since Hansen change AG Copenhagen for PSG Handball.

The French team of superstars, however, for eight years didn’t reach the goal of the goals, winning the Final4 tournament in Cologne.

If it know the fact that Mikkel Hansen after GOG and FC Barcelona, didn’t play in the best league in the world – Bundesliga, it is really tough to say how to rate overall achievement in career of TOP handball stars.