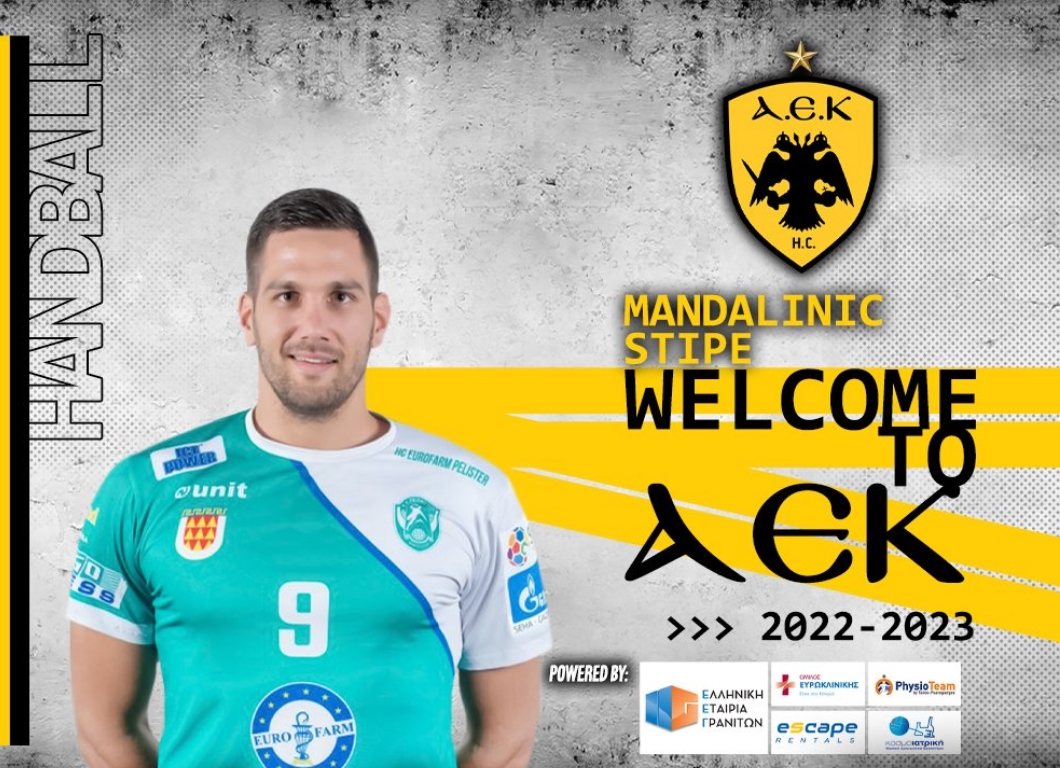 AEK Athens have lost the Greek title in the race with Olympiacos, but the team from the capital still have big plans for the future.

The 30-years old Croatian left back Stipe Mandalinic has signed a year contract with the Greek team.