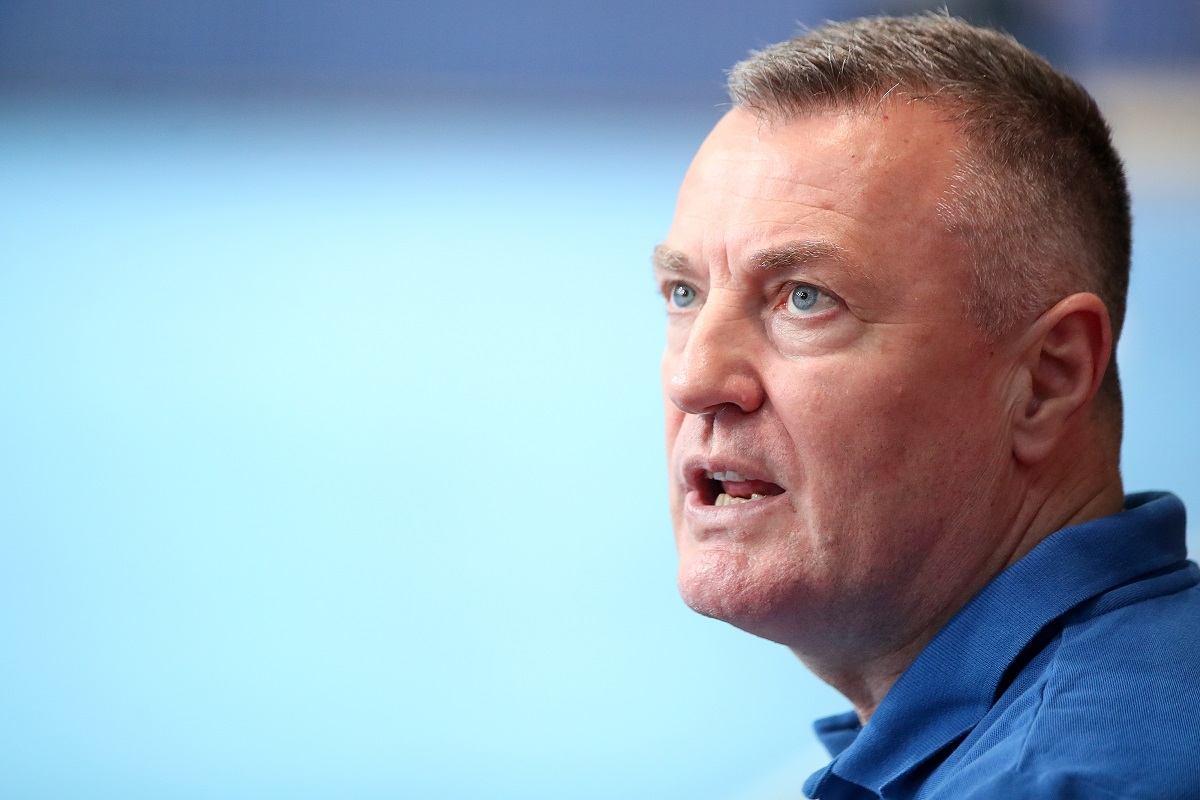 The new deal is signed for the next two seasons.

The new big name in the roster will be Vuko Borozan. The starting left back of EHF Champions League winning squad of RK Vardar in 2017 will try to re-establish himself on European soil after leaving Telekom Veszprem in 2020 in direction Qatar.

HBC Nantes right back in the last two seasons, the 24-years old Serbian Milan Milic will join the team of Ivica Obrvan for the season 2022/2023.

RK PPD Zagreb will try to get wild-card for the upcoming season as Croatia can’t count on direct place at EHF Champions League anymore.