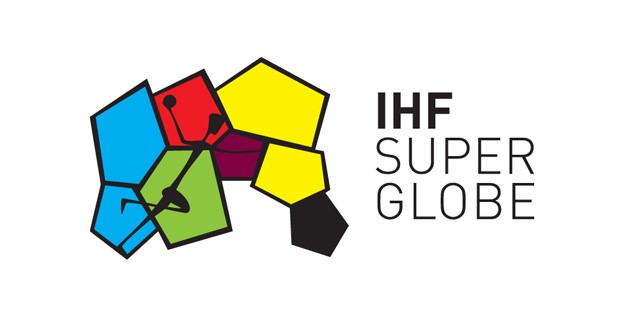 The Qatar Handball Association has announced the wild card participant for the IHF Super Globe 2014 carried out in Doha from 7 to 12 September: Al-Ahli Sport Club. The Qatari club side will face European Champions League winners SG Flensburg-Handewitt (Germany), El-Jaish (Qatar/Asian club champions) and Taubate (Brazil), the Pan-American club champions, in group A of the competition.

Al-Ahli is the winner of the prestigious Qatar Handball Cup 2014, beating Al-Lekhwiya in the final by 40:39 (35:35) after a thrilling penalty shoot-out.

The IHF Super Globe will be played in the newly built Qatar Handball Association Complex, one of the four venues of the Men’s World Championship as a test event for Qatar 2015.

The each two best ranked teams of the preliminary round groups make it to the IHF Super semi-finals on 11 September. The final, bronze final and the placement matches will be played on 12 September.

In 2013, FC Barcelona won the final against HSV Hamburg (Germany).