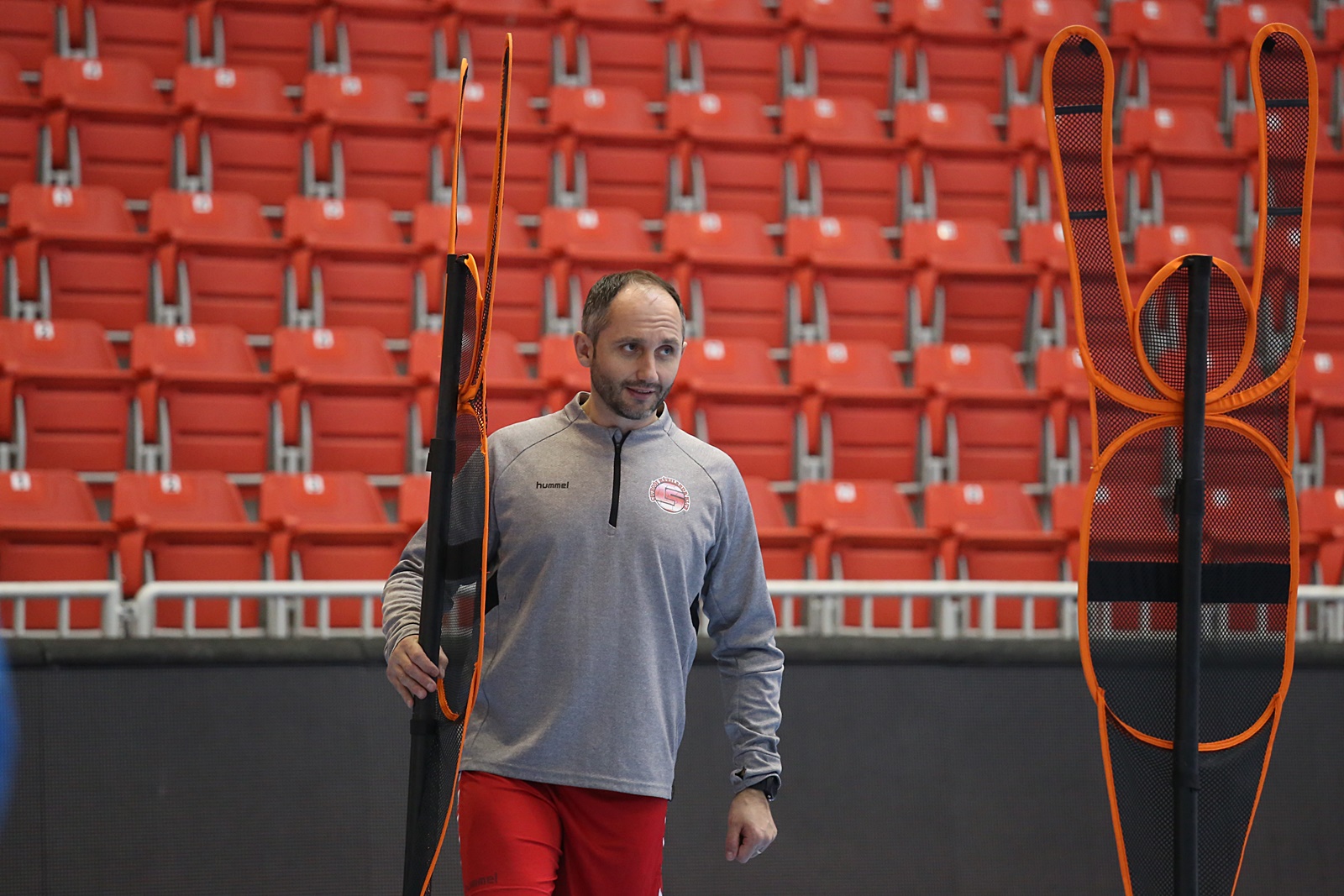 Head-coach of Hungarian Csurgoi KK, Alem Toskic, talked in an interview for Balkan-Handball.com about Hungarian League and his experience in the first coaching season since he closes playing career in October 2019. The 38-years old Serbian praised condition for work in his club, but also competition in Hungary…

Hungarian Championship is really tough. Veszprem and Szeged are above all, they have “own league”. We can’t compare with them. Then, you have Tatabanya, who had 16 national team players in the roster in this season. Balatonfuredi, Gyongyos, FTC, Komlo, Oroshaza, wherever your approach is not 100%, you will lose points. We will see what corona did to the clubs. Serious teams make better rosters, I think that league will be balanced between third and ninth place – said Toskic and added:

– Csurgoi KK is a very good team, organizational and financial construction is very good. It is one of the most stable clubs in the league, salaries don’t late even for one day, an hour, we have very good conditions to work. That depends on only one man. Janos Varga, a very powerful man, lawyer. People are very serious here. The only disadvantage of the club is that place is really small, only 5.000 citizens, it’s tough to attract players to come. Hall capacity is 2.500 seats. I was at RK Vardar in era of Sergei Samsonenko, but I can guarantee that Csurgoi KK has work in better conditions. That is a perversion. Whole center, hall, Olympic swimming pool, gym, sauna, you can work whenever you want, only for you. We are working in fantastic conditions – said Toskic.