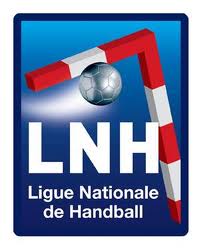 Alexandros Vasilakis after leaving MT Melsungen decided to try out in France, and has signed for Toulouse, where he already started playing for his new club.  The Greek international has previously played for Magdeburg (2007-2009) and then in 2009 joined MT Melsungen where he spent almost four season. He has so far 139 caps for Greece and 643 goals scored.