Ambros Martin to leave Gyor and overtake Rostov Don: The most difficult decision of my life | Handball Planet 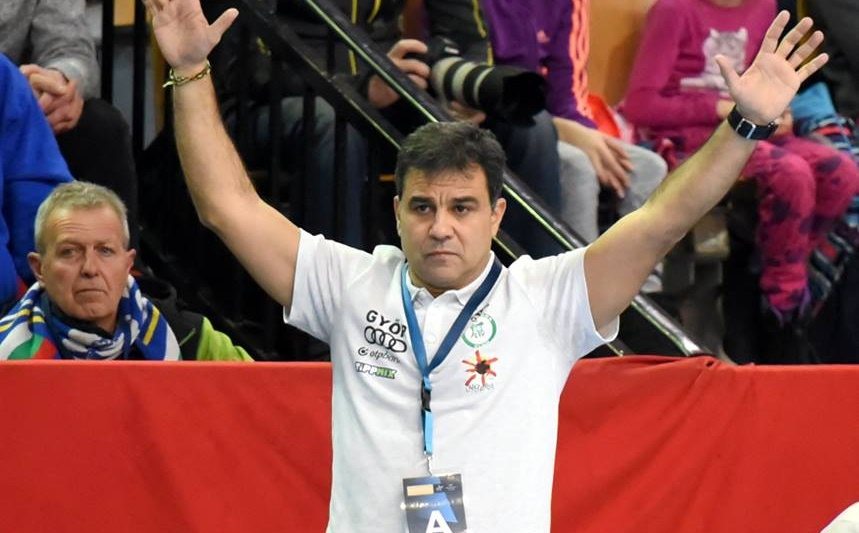 The Spanish coach Ambros Martin will overtake the ambitious Russian project of Rostov Don next summer! One of the most successful coaches in modern era of women’s handball will have a chance to win the fourth trophy of the Women’s EHF Champions League in the last season with Hungarian TOP team Gyori Audi ETO KC.