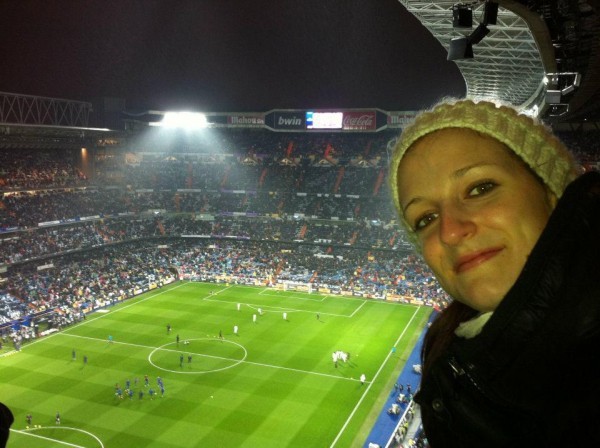 Slovenian right back Ana Gros signed new contract with the French champions Metz Handball. A 23 years old right back will stay in the capital of the French female handball until the summer 2017. As one of the most talented players on her position, Gros has vast experience of playing in the European elite competition with the teams from four countries. She began with domestic RK Krim Mercator, continued with  Hungarian Gyor and German Thuringer, while this season she scored already 28 goals in five matches.