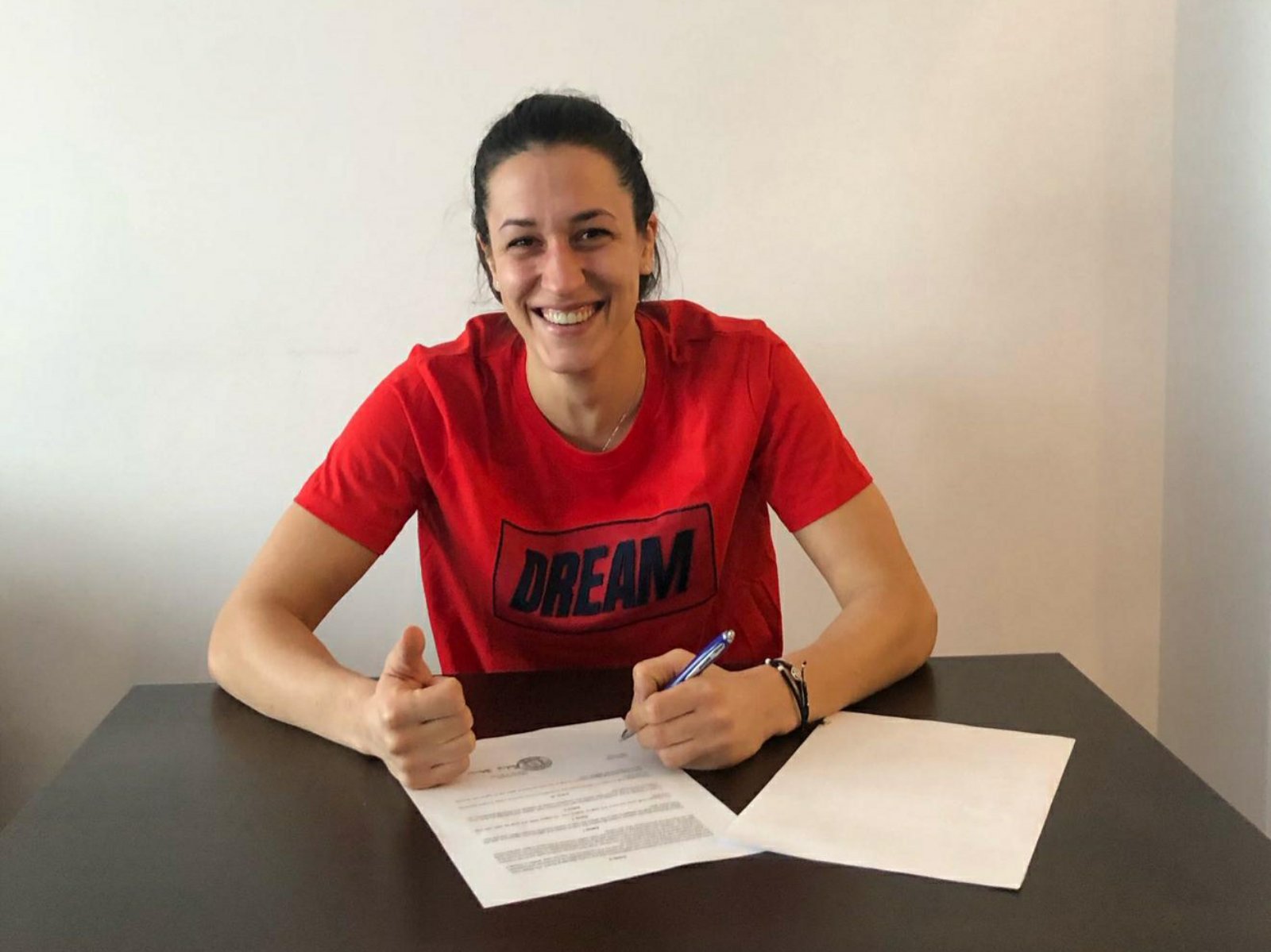 One of the biggest transfers in women’s handball has happened in Podgorica, where ZRK Buducnost have announced arrival of Andrea Lekic!

The 32-years old playmaker decided to decline offer of CSM Bucharest for contract extension and move to the club which won Women’s EHF Champions League twice.

The 33-years old Lekic was named IHF World Player of the Year 2013.