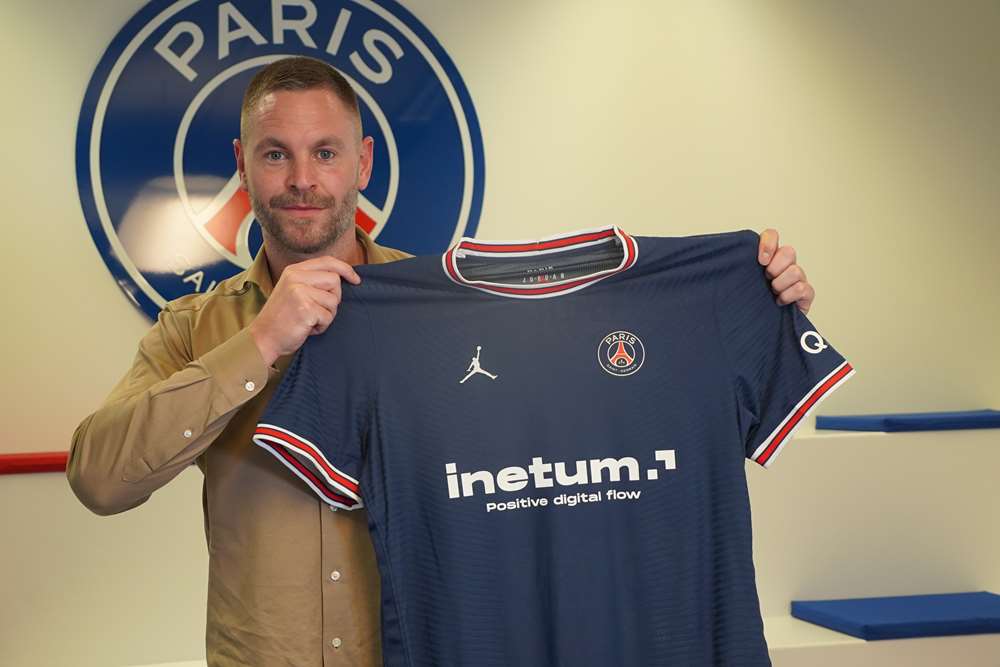 Paris Saint-Germain Handball are pleased to announce the signing of Andreas Palicka as of July 2022. The 35-year-old Swedish goalkeeper will be linked to the Club for two years.

After a debut in his native country, at Redbergslids IK which he won the league, Andreas Palicka played 196 games in seven seasons for legendary club THW Kiel in the Bundesliga. With the German team, Andreas won the Champions League in 2010 and 2012 and the Superglobe in 2011.

The Swedish goalkeeper then moved to Denmark and joined the Aalborg Handbold, where he spent a season and won the national title, before returning to the German league, this time with the Rhein-Neckar Löwen.

With the Swedish national team, Andreas Palicka won the silver medal at the World Championship, last January. He was named best goalkeeper of the competition. He was also a finalist with his national team at the 2018 European Championship.

“Joining a great club like Paris Saint-Germain is a decisive moment in my career,” said Andreas Palicka after signing his contract. “The Club has proven its consistency at the highest level in recent years, with several appearances in the Final Four and numerous championship titles. I am looking forward to wearing the shirt and helping the team achieve its goals.”

“Andreas Palicka is an experienced and talented goalkeeper who we are delighted to have on board,” said Jean-Claude Blanc, the deputy chief officer of Paris Saint-Germain. “His track record speaks for itself and we are certain that his experience at the highest level will help us continue growing. Together with Jannick Green, they will form a renowned and experienced goalkeeping pair, which will be an undeniable asset for the big matches in the future. ”