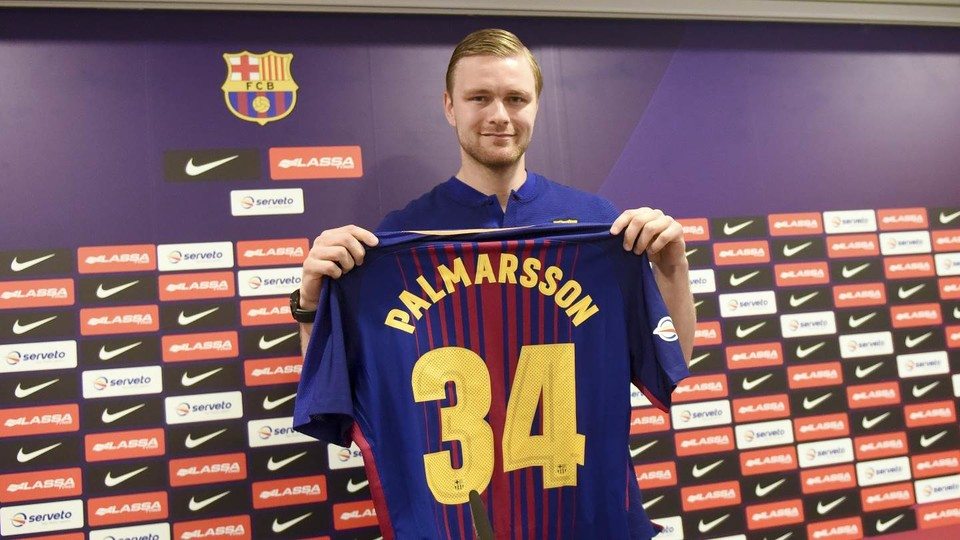 The Icelandic superstar Aron Palmarsson is on the way to the new super project of Danish handball – Aalborg Handbold.

The ambitious team from the North has already signed world-class star Mikkel Hansen from 2022.

Coming of the 31-years old Icelander, who should leave Barcelona next summer, would make potential of the roster even bigger.

Palmarsson began his international career at THW Kiel where he had “second-row seats” in winning EHF Champions League titles in 2010 and 2012.

After an average part of the career in Telekom Veszprem, handball fans expected that Barca will take major trophy in the EHF Champions League with him on the helm, but that didn’t happen so far.