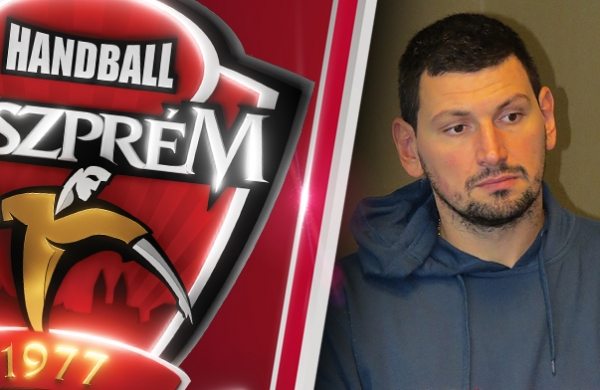 Arpad Sterbik is now officialy presented as a new Telekom Veszprem player from the summer 2018! The 39-years old goalkeeper signed two years contract until 2020 with the clear aim to try to win the VELUX EHF Champions League with Hungarian champions, who desperately want that trophy almost two decades…

– I had many offers, but I could not refuse the call from Veszprém. Fighting for the highest titles kept me alive and in this level throughout my whole career. It started when I came to Veszprém for the first time where I could play in the Champions League and expectation got higher and higher every year. It was true to my other destinations as well. Telekom Veszprém is in the few best teams of Europe that is why it was never a question for me where to sign – said Sterbik.

Sterbik has already played at Veszprem between 2001 and 2004.