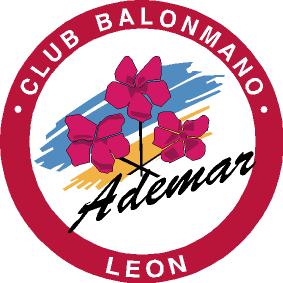 In the game in which the biggest candidates for this year’s ASOBAL third place went one against another, the team from Leon got away with the two points. Already from the beginning Ademar Leon took the control of the game and Naturhouse La Rioja had no solution for their attacks, going at half time with 10:15. In the second half the team that almost got a draw against Atletico Madrid last week continued playing well and kept scoring. In the end a deserved 31:25 victory for Ademar Leon, which is now on level points (19 pts) at the third place with La Rioja, followed by Cuenca with 18 points.