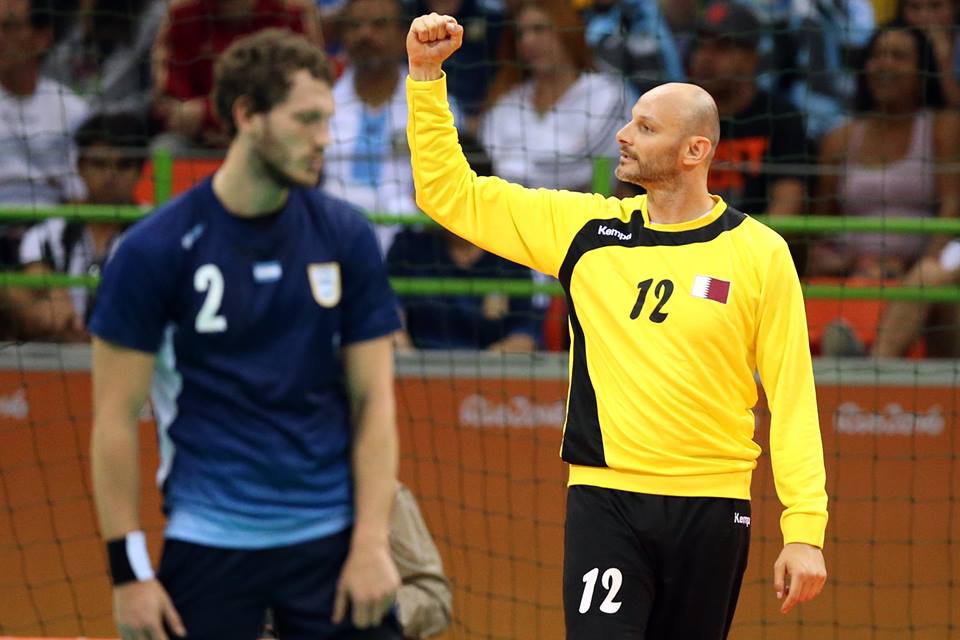 January 22, 2017, will be remembered as one of the most spectacular day of recent handball history! After Olympic champions Denmark, which have been shocked by Hungary, another champions – European, Germans, will have to pack their things and travel back home!

The fourth team of Group D, Qatar, made epic surprise by beating absolut favorites – “Bad Boys” 22:20 (9:10)! Germans had 17:13 only 14 minutes before the final whistle, but fighting spirit of Valero Rivera team led by two outstanding players like Capote (9) and Saric (15 saves), made surprising turnover for historical win. Andreas Wolff saved 19 balls for Germans, but his compatriots on the field weren’t in good mood.