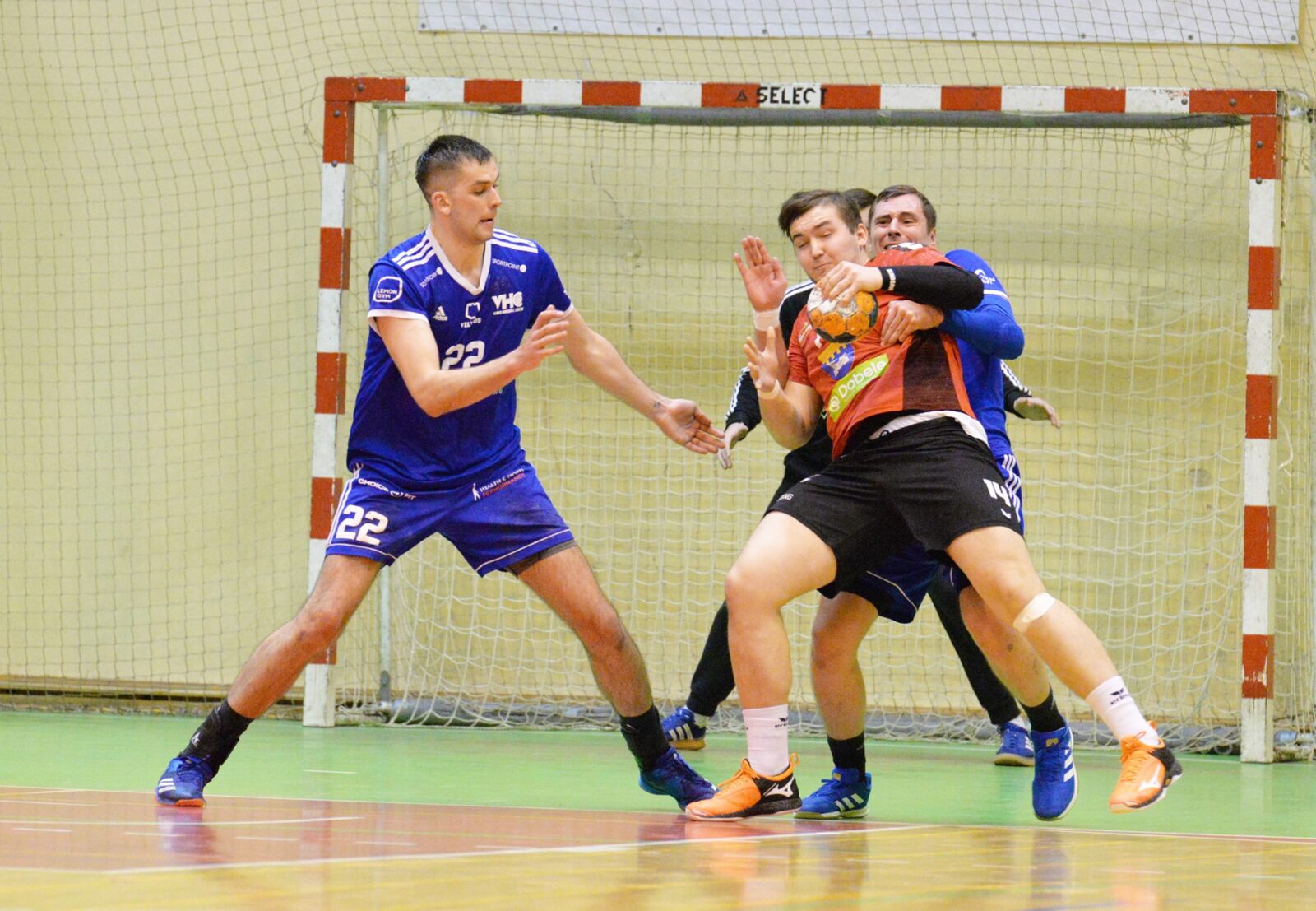 New-look Baltic Handball League will start the 2020/21 season on 2nd September. Twelve teams – four each from three Baltic States – will play twice against each other in a league-system, home and away before season continues with quarter-finals and Final Four in spring of 2021.

Last time when there were no participants from outside Baltic States, was basically in the early 1990’s. This year the Baltic Handball Association (BHA) – consisting the three national federations – decided to limit the participation strictly to the teams from Baltic States. Therefore former winners SKA Minsk and Cocks Riihimäki were excluded.

“The talks have gone on for several years to have more teams from the Baltics, but for many clubs financially it was not possible to take part. This time we are very happy we achieved our goal to have four teams from each country,” admits BHL manager Urmo Sitsi.

“It is also great that despite the difficult situation in the world due to COVID-19, all teams agreed to play a full season in the league system. For Latvian and Estonian teams this will especially compensate the relatively uneven level in the domestic competitions and provide top level matches throughout the season,” added Sitsi.

BHA was formed last year and now fully functional, it will take over the running of the BHL. All three national associations have invested resources, both financially as well as in organisational level. Professional marketing team has been hired and new visual theme for the competition being created.

“We have no illusions, that there is money waiting for us. We have made some good developments already in terms of marketing and sponsorship, but we understand the importance of moving step-by-step in the look for long-term partners for our league,” explained Sitsi.

BHL will also introduce new teams, as SK Latgols Ludza from Latvia and SK Tapa from Estonia will be making their debut. HK Ogre has only played one season few years ago and Varsa-Stronglasas Alytus’ last participation dates back almost 30 years.

“All the clubs have seemed to find new motivation and even before the player registration starts, it is clear that teams are seriously strengthening. I am sure all the newcomers will put up a great fight and especially at home will be tough opponents for everyone. Generally I am expecting a very good season and good level of handball,” concluded Sitsi.