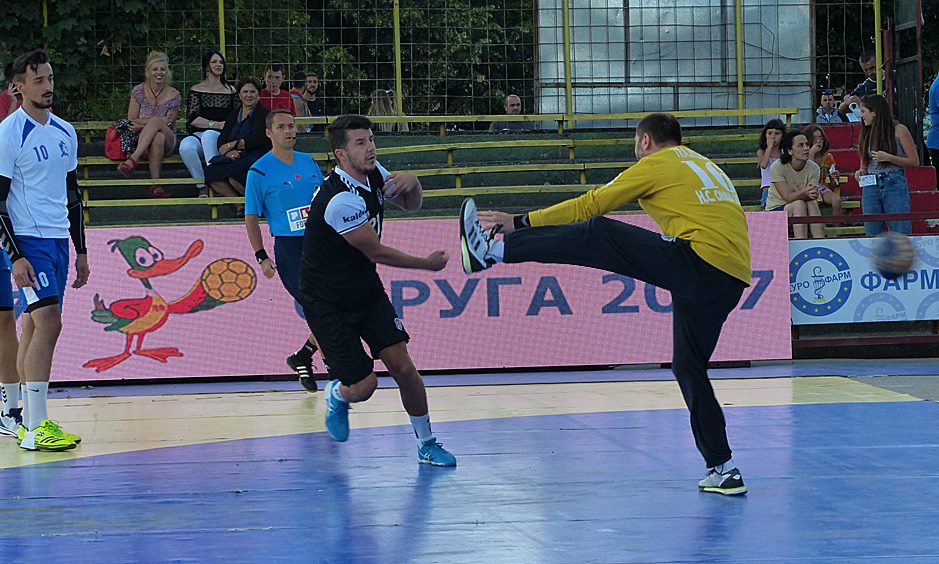 The Turkish champions Besiktas Mogaz will have definitely a different look and ambitions in the next season. Long-time participant of the VELUX EHF Champions League stayed without most of the players with international background.

One of the leaders of the team, Macedonian playmaker Nemanja Pribak get out of the contract, as well as Serbian playmaker Marko Krsmancic, who signed for Hungarian Dabas. This season was the last also for Egyptian goalkeeper Kareem Hendawy.

The financial crisis obviosly forced club to change approach and vision for the upcoming years.